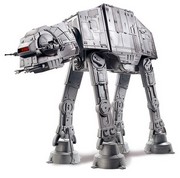 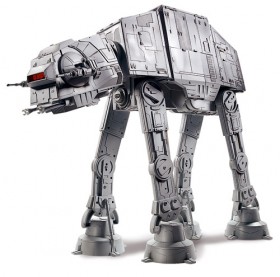 Star Wars fans will be delighted to hear that the rumored ultra-detailed AT-AT vehicle will be available at Toywiz Malaysia this August! In space, size does matter, and Hasbro certainly kept that in mind when creating its all-new, highly detailed Star Wars AT-AT. The AT-AT (All Terrain Armored Transport) played a significant role in the Empire’s military assault in The Empire Strikes Back, and it will play an equally important role in every fan’s toy collection this year! Measuring more than 24 inches tall, nearly 28 inches long, and 12 inches wide, this colossal vehicle holds up to 20 Star Wars figures — 6 of which can fit in its head alone! — and includes so many play and electronic features true to its on-screen counterpart that it’s hard to believe! From the zip-line in its body and articulated legs for superb poseability, to its LED lights and authentic movie sounds and phrases, this is the must-have addition for Star Wars fans of all ages. Includes a 3.75 inch AT-AT driver action figure and a pop-out speeder bike.

Toywiz Malaysia will be taking preorder for this item at RM499 each, coming this August 2010. 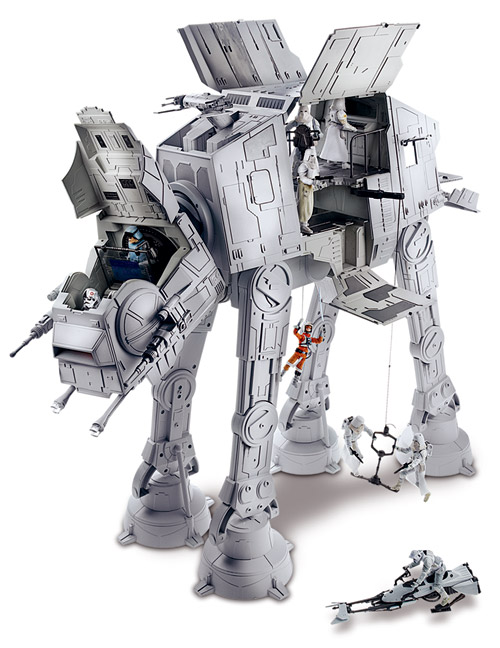