We are proud to bring some good news to local toy collectors: some of the San Diego Comic Convention SDCC exclusive toys will be available at Toywiz Malaysia and Toy Garden Kuala Lumpur soon. As a matter of fact, you can drop by our booth B18 (Toywiz and Toy Garden) at the Malaysia International Toy Fair 2010 at Mid Valley this weekend 24th and 25th July for them! Here are some of the Hasbro’s 2010 SDCC Exclusive toys available at Toywiz and Toy Garden booth soon this week! 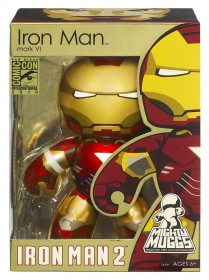 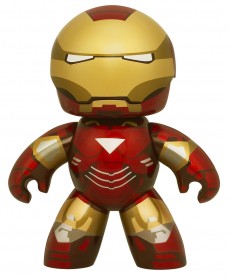 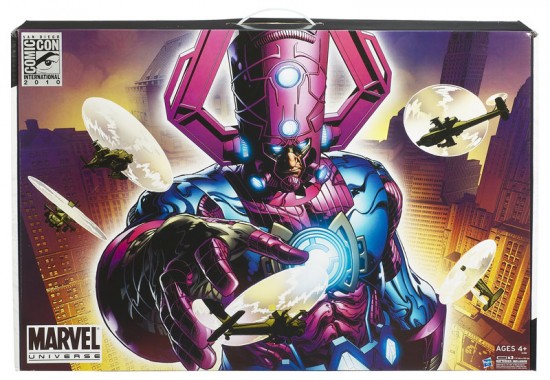 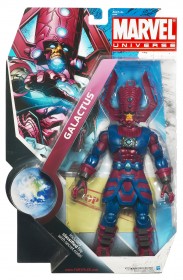 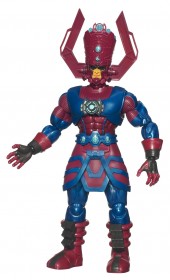 Fans at Comic-Con International will be introduced to the massive MARVEL UNIVERSE 19” GALACTUS FIGURE packaged on a 27-inch blister card! Both the blister card and its special edition outer box are adorned with one-of-a-kind artwork by Joe Quesada, Marvel Comics’ editor-in-chief. The figure features a variety of lights and sounds and is Hasbro’s largest single-carded figure ever! 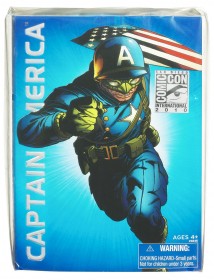 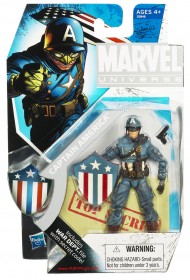 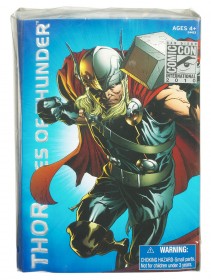 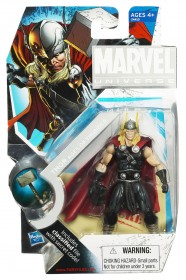 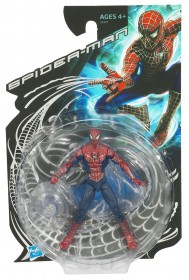 Hasbro is offering its special edition MARVEL UNIVERSE 3.75” SPIDER-MAN FIGURE to fans at Comic-Con International! This is the first time the Spider-Man movie franchise styling will be featured in the 3.75-inch scale.