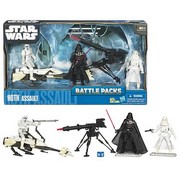 We just received the news from Hasbro about the incoming Star Wars battle packs for the release on August 2010. Toywiz Malaysia will be bringing all these assortments for the Star Wars fans! Are you ready to join in some of the most famous battles in Star Wars history? This awesome case brings you 4 amazing sets of characters from a variety of planets. If you want to wage war or steal some valuable artifacts, this is a great place to start! Each set includes multiple 3 3/4-inch scale action figures with accessories.

New Clone Wars Battle packs will be available soon at Toywiz Malaysia on August 2010 for RM109 each, some are sold in sets only. 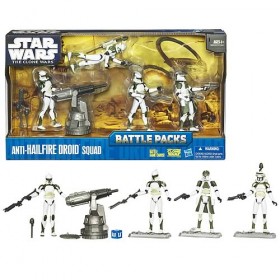 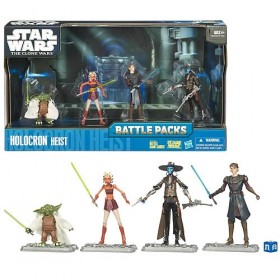 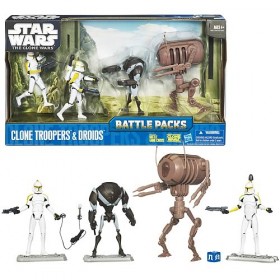 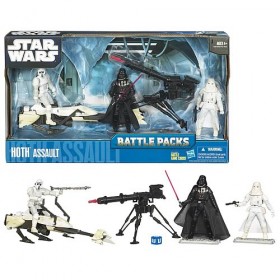