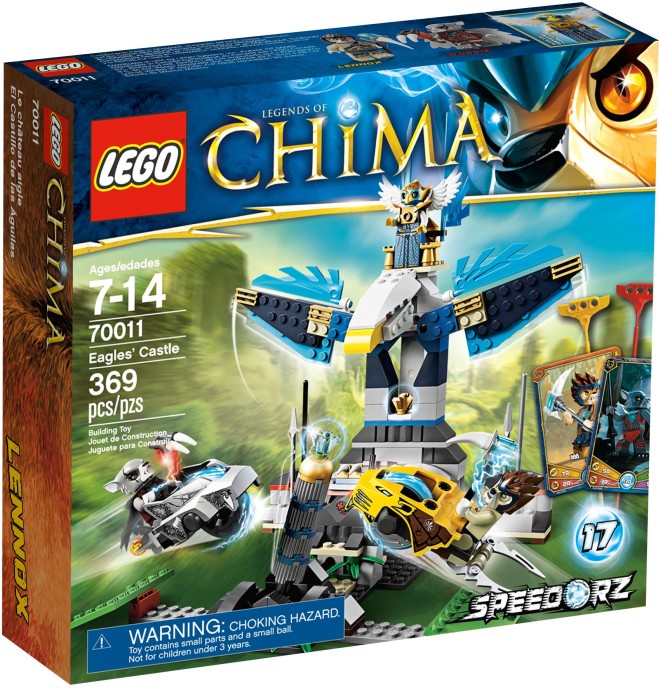 We have received news from LEGO that the latest 2013 series Legends of Chima is coming our way! Legends of Chima is a new LEGO theme to be introduced in 2013 and It will also have its own TV series, similar to the current Lego Ninjago series. Toy Garden and Toywiz Malaysia is proud to bring you the latest 10 new sets very soon!

More about Legends of Chima
The kingdom of Chima is a magical land in which very advanced species dominate. These creatures speak and act like people. They use vehicles and machines and live in amazing castles and fortresses. They have claws, teeth, tails, and some are equipped with wings. Now they are at war with each other…
Chima was once a pure, natural paradise, but heavily armed barbarian species have changed it and now best friends have become sworn enemies of each other. Ruthless weapons destroyed the once sacred temples. Blood-thirsty vehicles battle each other in fatal duels in the forest.
The creatures are fiercely fighting over a powerful natural resource called Chi. which is the source of life but also unimaginable destruction.
Only a few brave heroes in Chima understand the true nature of Chi, and that its misuse leads to the total destruction of Chima. The stories of these heroes and those who want to destroy them are known as ’The Legends of Chima’. 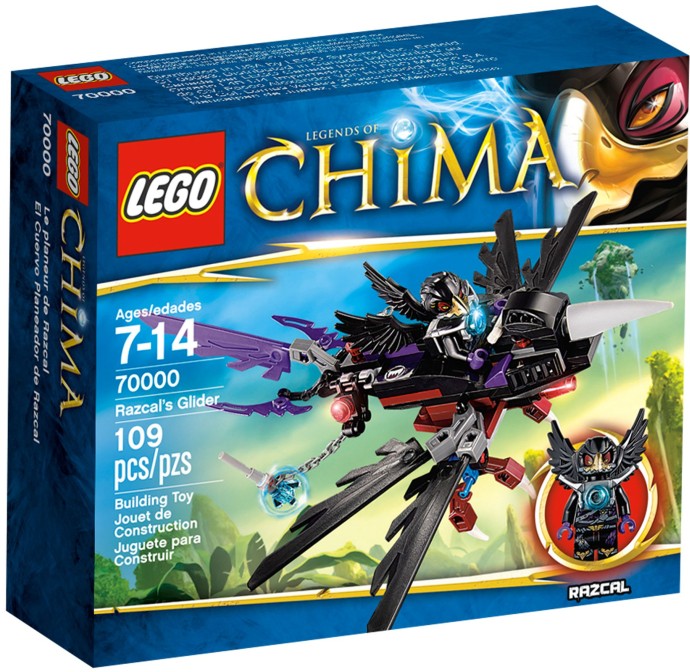 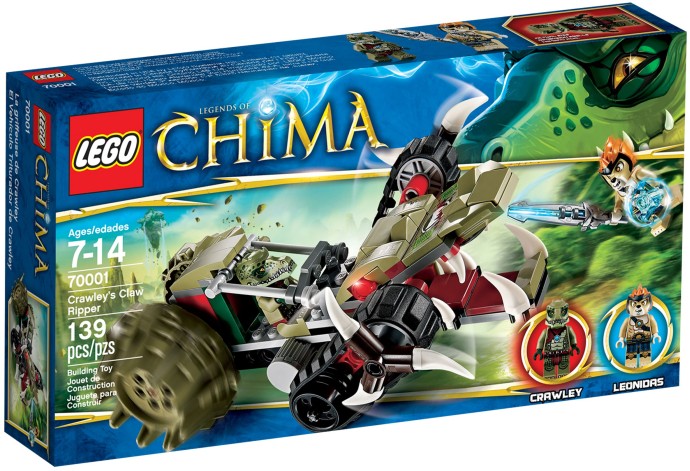 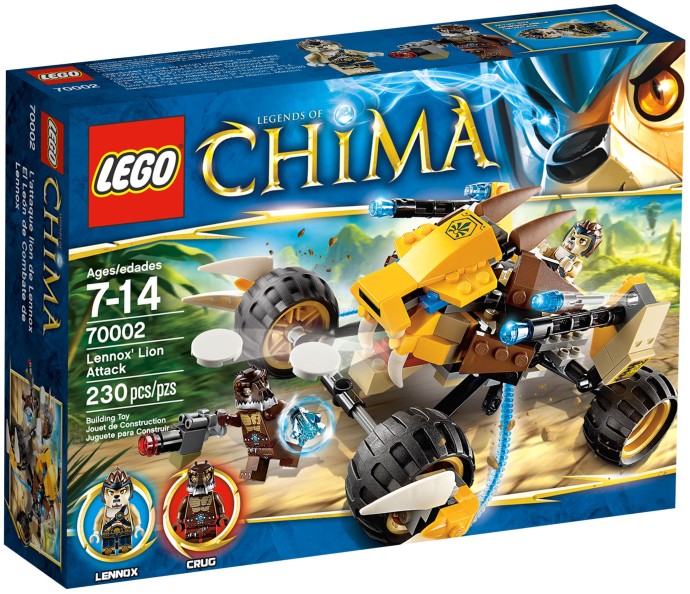 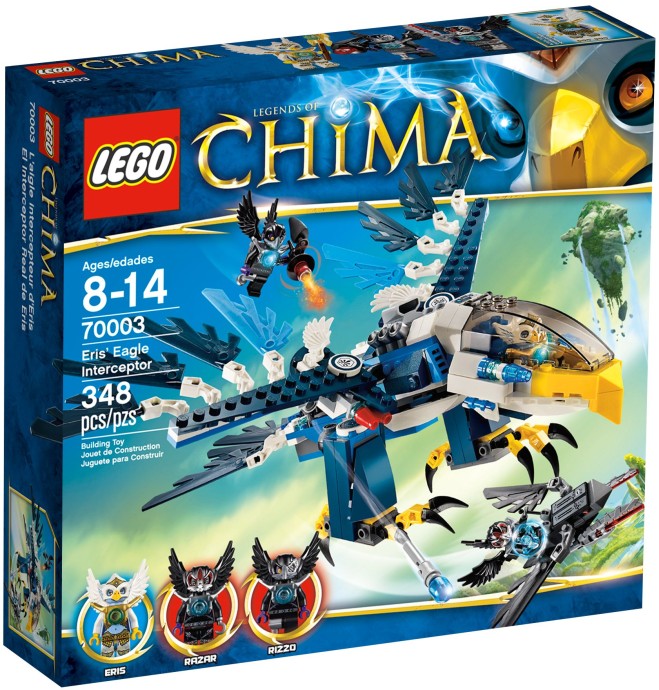 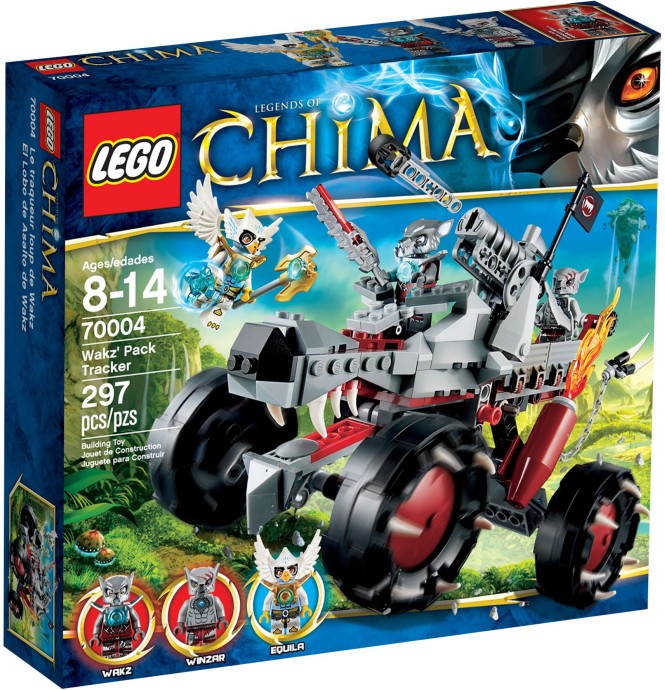 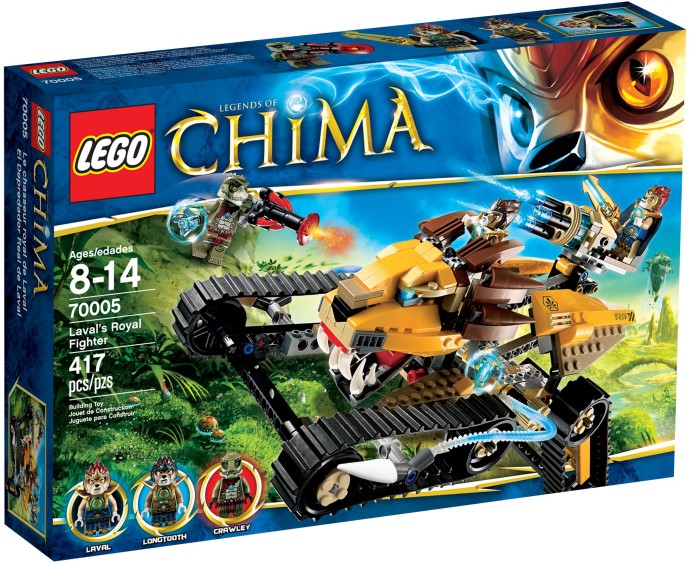 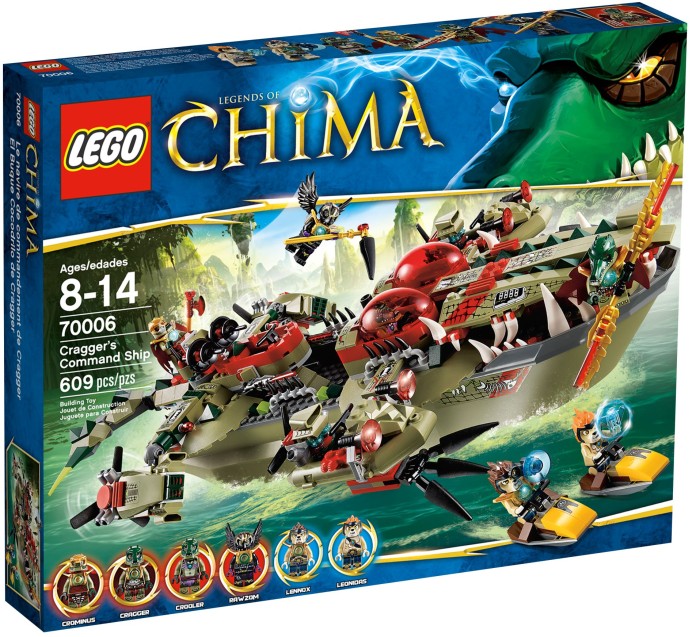 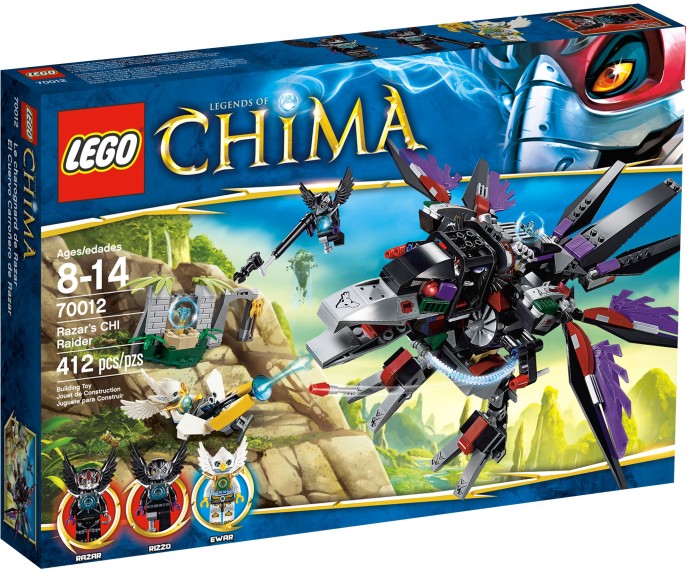 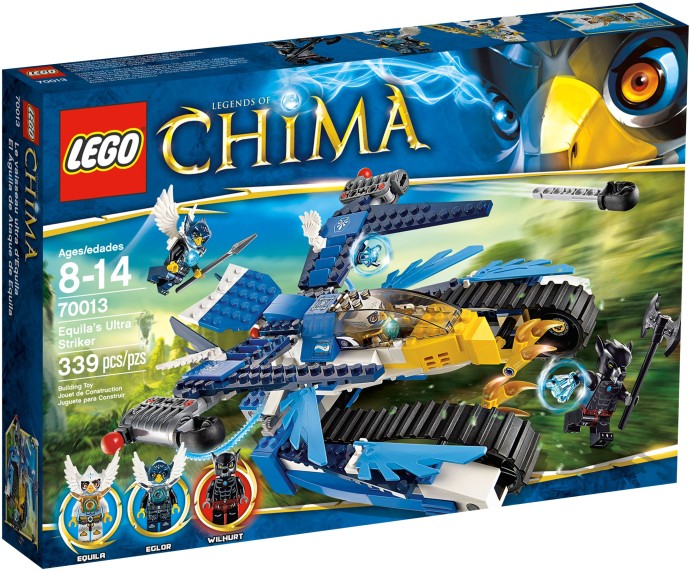 In Stock NowLegends of Chima