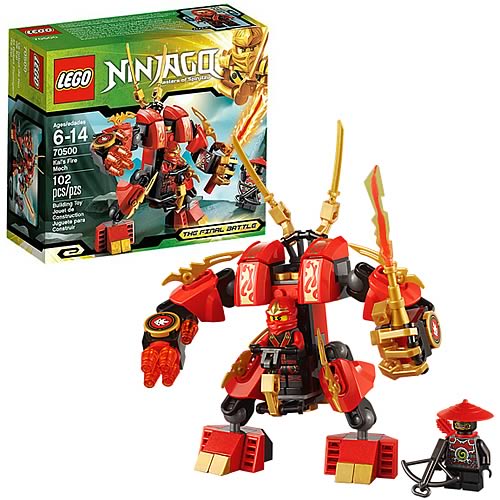 We just received some new stocks from Lego, featuring the latest assortment of Ninjago sets starting from 70500 till 70505. The new Ninjago sets are perfect for all the Lego fans out there! We have limited stocks for these sets and expected to be sold out soon!

70500 Kai’s Fire Mech
Help the ninjas to collect the 4 elemental blades and awaken the mythical golden mech! Lord Garmadon has sent his scout to snatch the elemental blade of fire from Kai but Kai is ready and waiting in his mighty Fire Mech! The scout’s crossbow weapon is no match for the mech’s huge double-edged fire blade and impenetrable armor. Battle for control of the elemental fire sword! Includes 2 minifigures with weapons: Kai and scout. 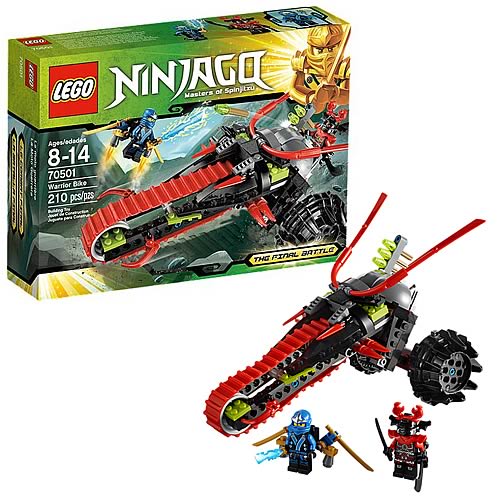 70501 Warrior bike
Lord Garmadon’s warrior is in hot pursuit of Jay and the elemental lightning blade! If the warrior takes it to the underworld, the ninjas will never be able to unite the 4 elemental blades and awaken the golden mech to stop Lord Garmadon forever! Help Jay to outrun the Warrior Bike’s quick-fire missile launcher by firing up his rocketpack and escape! Includes 2 minifigures with weapons: Jay and warrior. 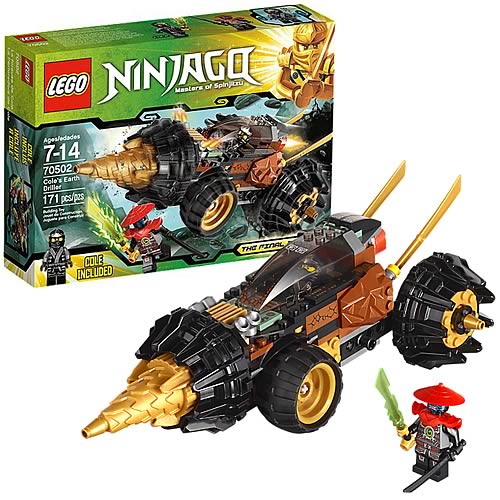 70502 Cole’s Earth Driller
Lord Garmadon’s swordsman has stolen the elemental earth blade from Cole. If he escapes with it, the ninjas won’t be able to unite the 4 elemental blades and awaken the mythical golden mech. Race into action on the super-tough Earth Driller and take it back! Jump in the cockpit, fire up the engine and spin the drill! Plow through every obstacle with the Earth Driller to retrieve the elemental earth blade before it’s lost forever! Includes 2 minifigures with weapons: Cole and swordsman. 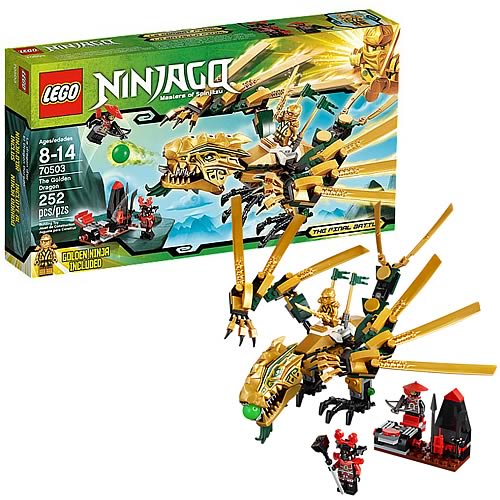 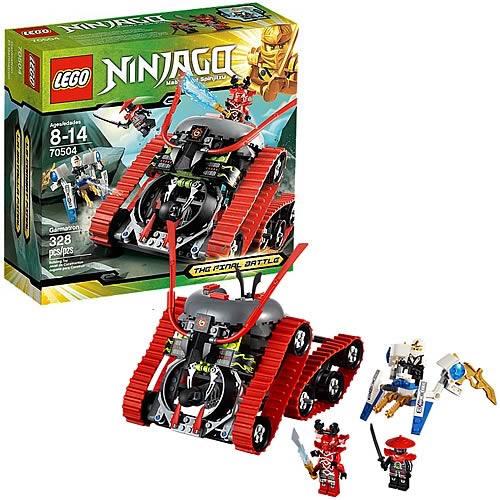 70504 Garmatron
Lord Garmadon’s most fearsome soldier, General Kozu has stolen the elemental ice blade and is trying to escape in the Garmatron, a tracked-tire battle machine straight from the underworld. Chase after him with Zane on the ice spider and fire the ice shooter! Dodge the Garmatron’s hidden missile and get the elemental ice blade back without being locked up in the Garmatron’s prison! Includes 3 minifigures with weapons: Zane, General Kozu and swordsman. 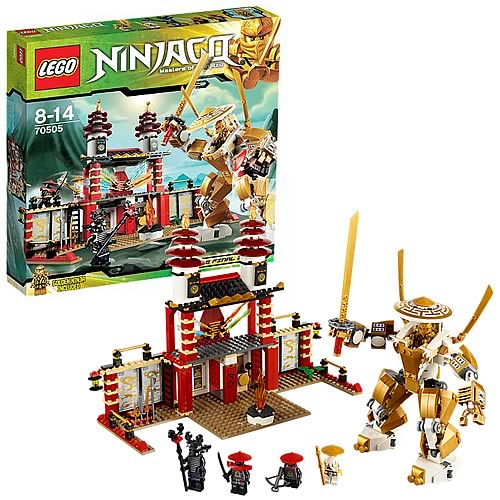