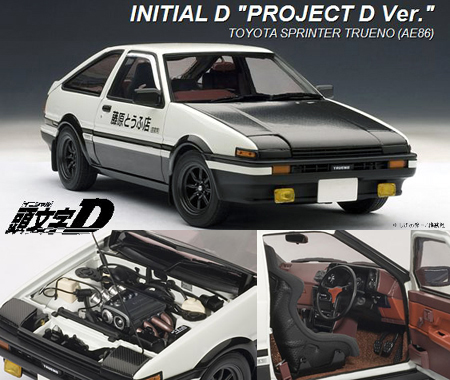 AUTOart is famous for their 1/18 scale high end die-cast model cars, and now they are coming out with the “Project D Ver” Toyota AE-86 based from the hit animation Initial D! Toy Garden and Toywiz Malaysia will be taking preorder now for this limited edition Toyota Sprinter Trueno, which scheduled to be released around Dec 2013. 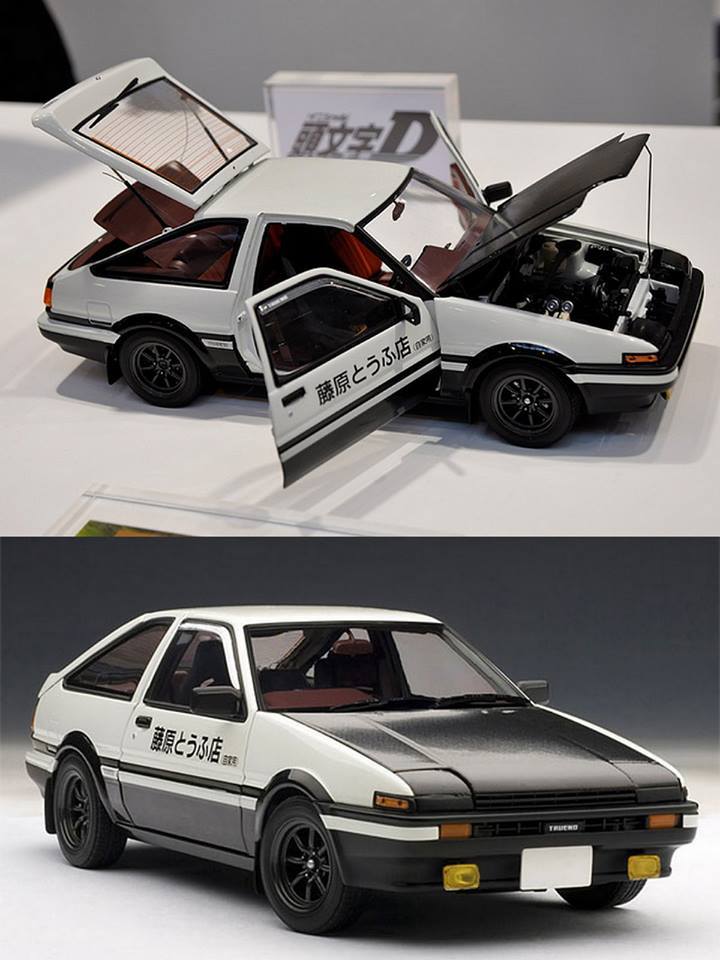 [colored_box color=”yellow”]Preorder now at Toy Garden and Toywiz Malaysia for RM499 and a deposit of RM50 is required to place deposit. Estimated release date is Dec 2013.[/colored_box]