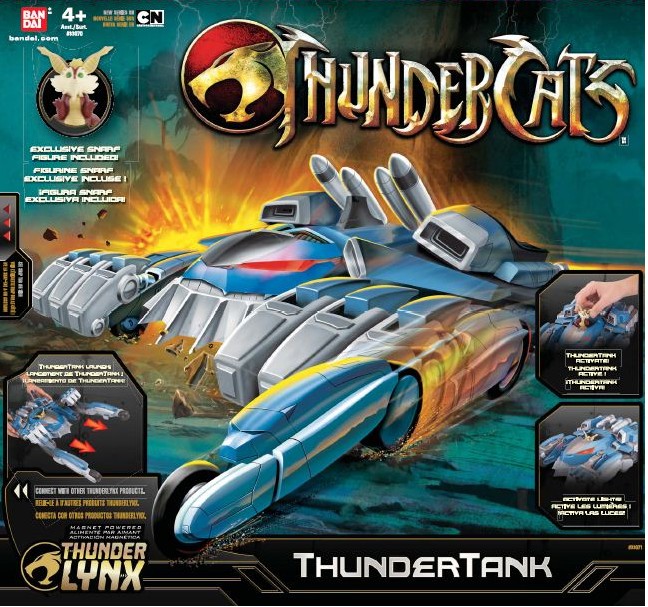 The new Bandai 4″ Thundercats series is based on the latest ThunderCats animated series produced by Warner Bros. Animation on 2011. The new line will consist of a 4″ and 6″ action figure line based on the new animated series, already on Cartoon Network in Fall of 2011. In addition, the 4″ line will include basic and deluxe vehicles, as well as a Tower of Omens playsets!

These new series will hit Toy Garden and Toywiz Malaysia soon, both the 4-inches and 6-inches action figure as well as the vehicles and role-play items like the Sword of Omens!

All items in stock now at Toy Garden and Toywiz Malaysia! 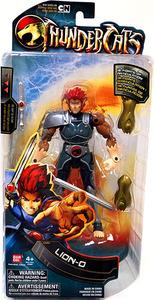 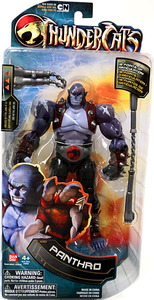 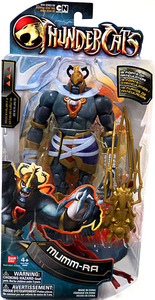 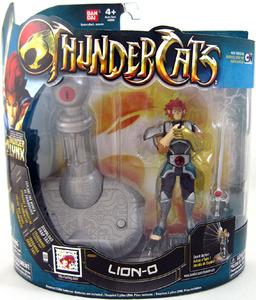 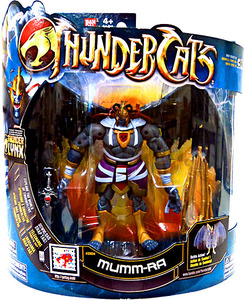 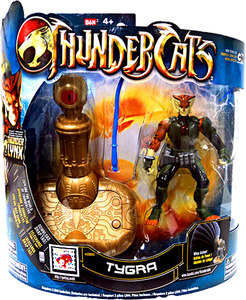 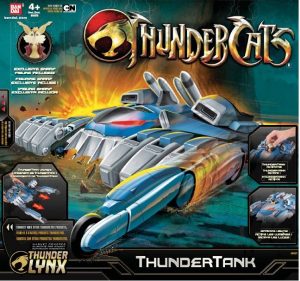 ThuderCats Roleplay – Lion-O Claw Shield – RM59
Claw Shield: In which Lion-O uses everyday to battle against evil
The Claw Shield includes strap to wear on arm or wrist
Use and combine with Sword of Omens (item #33081)
The Claw Shield measures up to 9.5 inches
The ultimate role play item to recreate battle scenes from the ThunderCats series 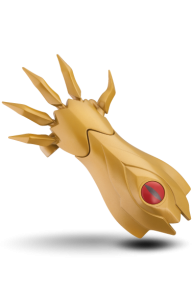