Toywiz Malaysia is proud to bring you some 12″ figures from the Enterbay’s Storm Warriors movie masterpiece series! These guys at the Enterbay are just great with their mastering skills. Take a look at the pictures attached and at the first glimpse, it’s as if they are taken from real life people. Aaron Kwok, Ekin Cheng, Simon Yam, and Nicholas Tse are just there for you in their full Storm Warriors armors and weapons! There are a total of 4 twelve inches figures (1/6 scale) and a mastery weapon set just announced by Enterbay and there will be more coming later next year.

Toywiz Malaysia will be taking preorders for these items now. Start calling in and reserve your item today! 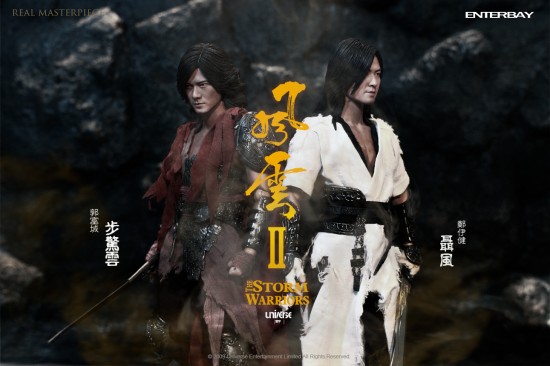