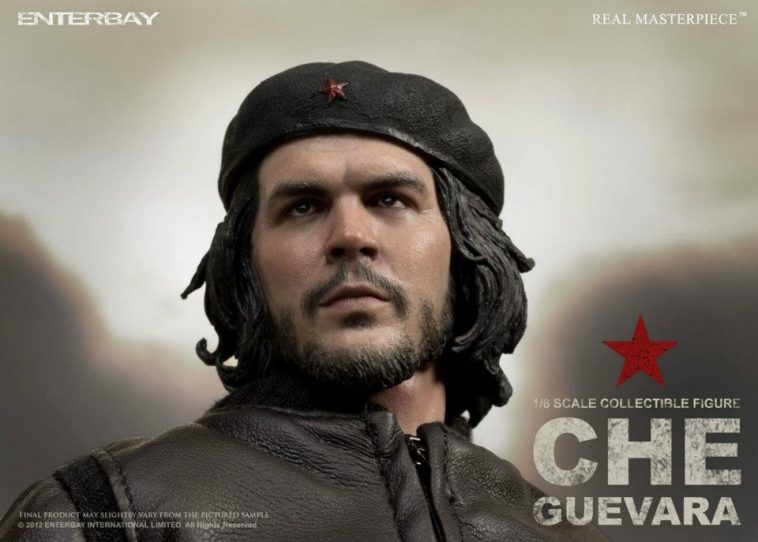 Another surprise from Enterbay, they have announced the latest Real Masterpiece figure which is Che Guevara! Ernesto Che Guevara (14th June, 1928 – 9th October, 1967), commonly known as CHE; he was an Argentine Marxist revolutionist.

He was also a physician, an author, an intellectual, a rebel leader, and military attaché theorist. He was a major and inspirational figure of the Cuban Revolution during the 50s. His stylized visage has become a well known counter-cultural symbol of revolution and a global icon within the sub-culture. 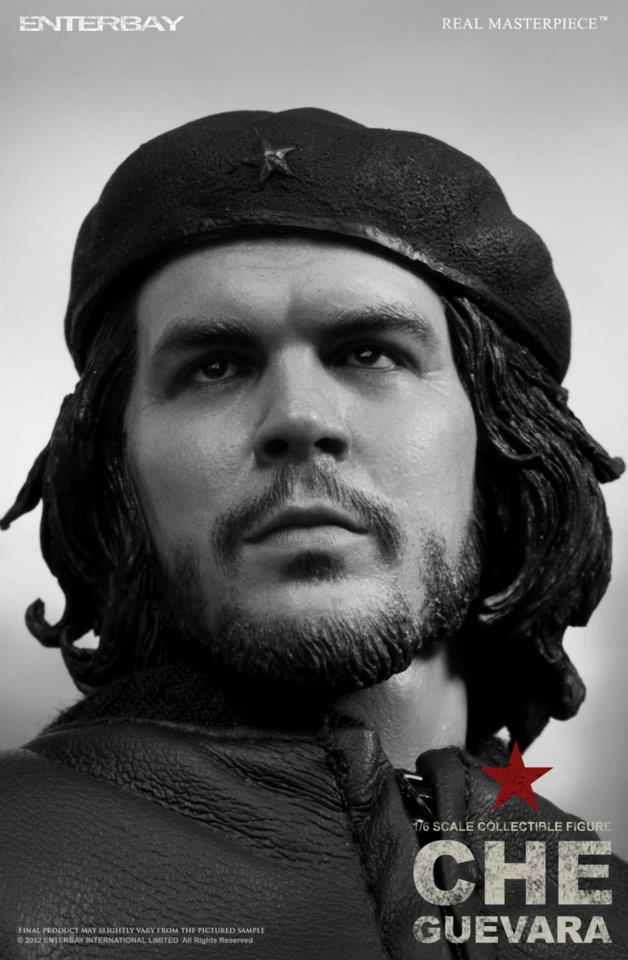 Produced and Manufactured by ENTERBAY