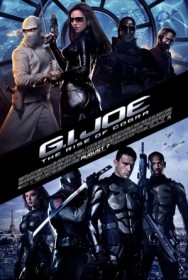 The GI Joe Movie: Rise of Cobra will be released on 7th August, 2009 and the toys and figures will definitely come in one month earlier! Here are the incoming shipment for the G.I. Joe Movie toys and for all those Joe fans out there, you are being warned now – Start Loading Up!

Excerpt: Set ten years in the future, the film is an origin story, showing the rise of the Cobra Organization. Stephen Sommers said, “For people who know nothing about it, it’ll make sense. And to people who love this stuff, it’ll show where they all came from.”
The film focuses on Duke (Channing Tatum) and Ripcord’s (Marlon Wayans) induction into the G.I. Joe Team, providing the audience’s point-of-view. Locations include the Arctic, Paris, Moscow, Washington, D.C., Australia and the Sahara. The G.I. Joe Team is based in the Pit, while it was indicated Cobra Island will appear.

Here are some of the items hitting Toywiz store soon, with figurines, vehicles, 12-inches figure, huge playset and more! Some basic figures/vehicles might be selling in sets only and place your preorders earlier as the GI Joe merchandise shall be limited. 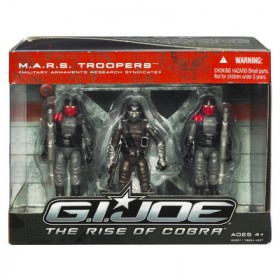 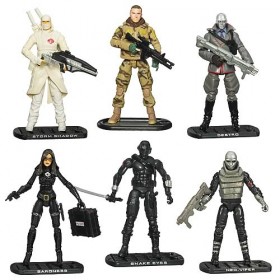 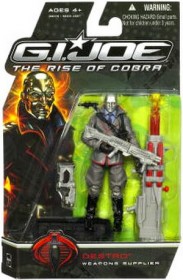 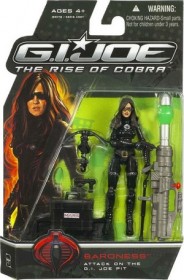 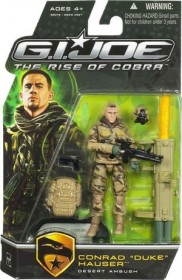 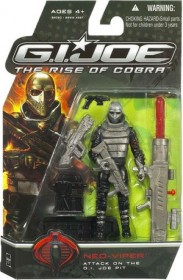 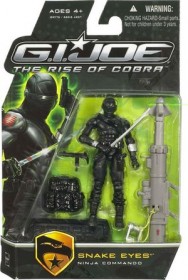 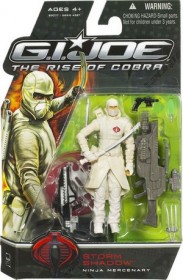 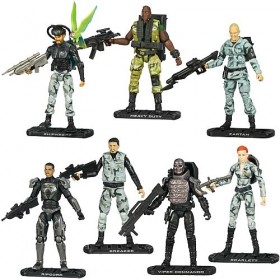 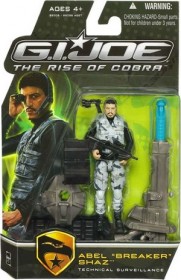 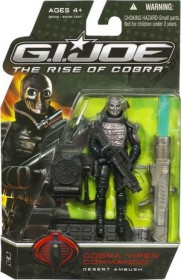 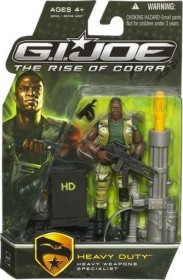 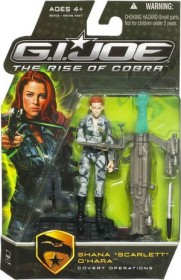 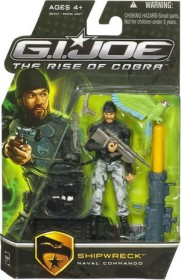 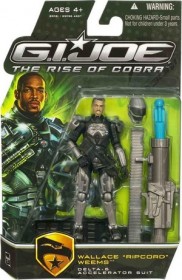 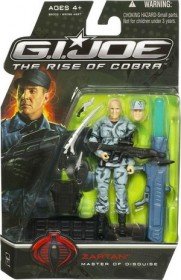 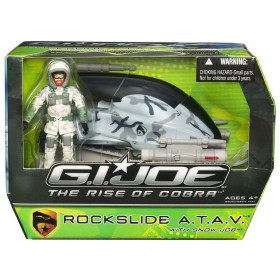 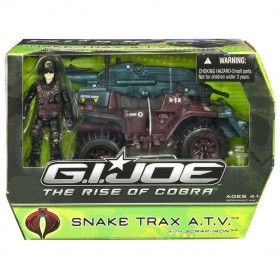 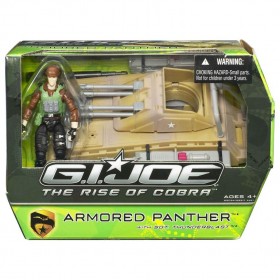 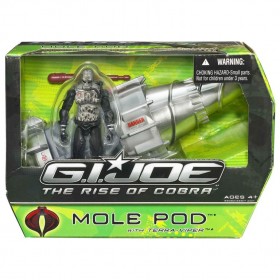 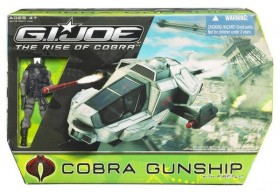 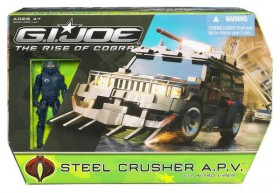 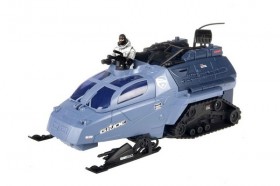 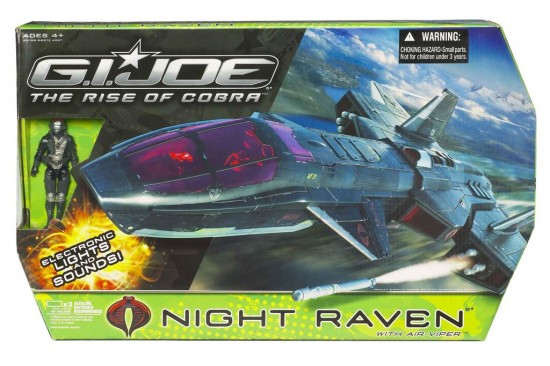 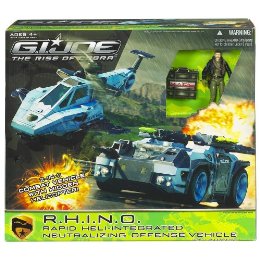 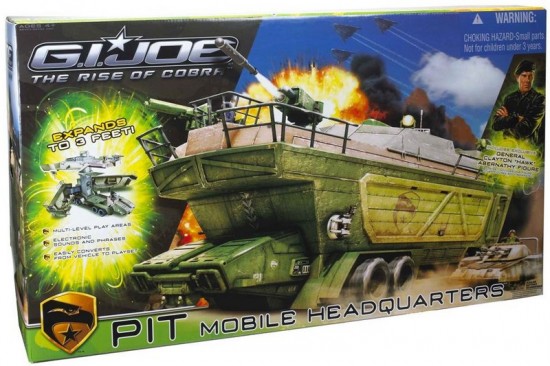 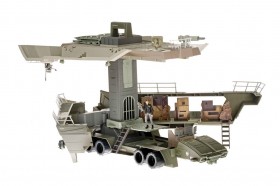 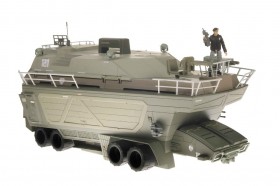