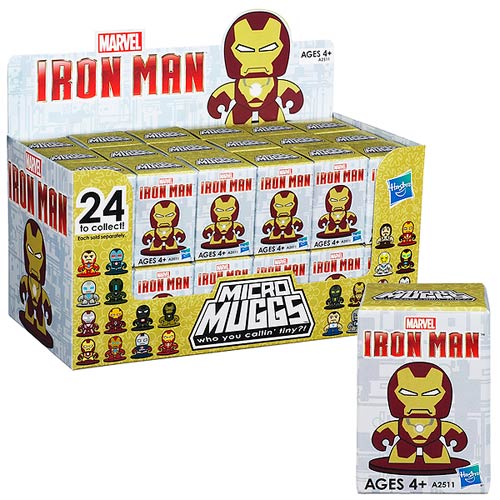 The most anticipating movie of the year, Iron Man 3 (2013) is coming soon this May! Hasbro will be releasing their popular line of Iron Man toys and merchandise and Toywiz/Toy Garden will be proud to bring in these toys and collectibles for all the fans! 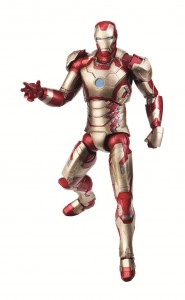 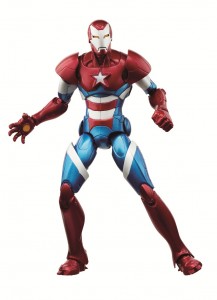 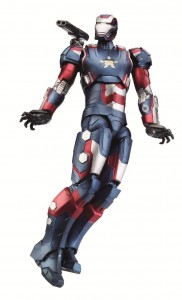 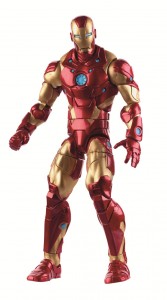 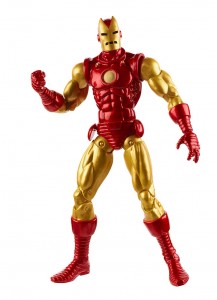 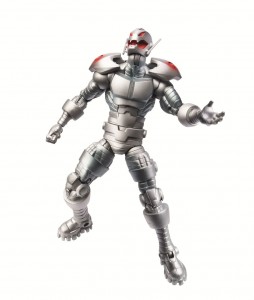 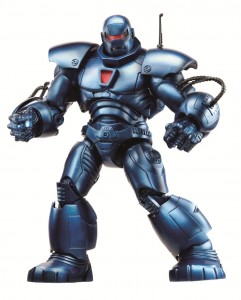 Marvel IRON MAN 3 Micro Muggs Series
The most epic IRON MAN movie yet gets Hasbro’s smallest, coolest IRON MAN collectibles! Each 1.75-inch IRON MAN MICRO MUGGS, based on 2013’s eagerly anticipated blockbuster, IRON MAN 3, comes individually blind-boxed. There are 24 unique armors across two waves to collect! Each figure is RM10 and some are sold in sets only!

Feel just like your favorite armored hero with this high-tech Iron Man Mission Mask! When you pull on the mask and its visor lights up, you’ll feel like the coolest armored Avenger in the neighborhood! You’ll be armed for battle with the mask’s dual missile launchers. Light up your target for precision aim with the targeting light bean and then fire the 4 missiles! The mask makes realistic blasting sounds and says Iron Man phrases like “Weapons activated!” Adjust the straps for a comfortable fit and get ready for sweet Iron Man adventures. Power up with the ARC FX Mission Mask!