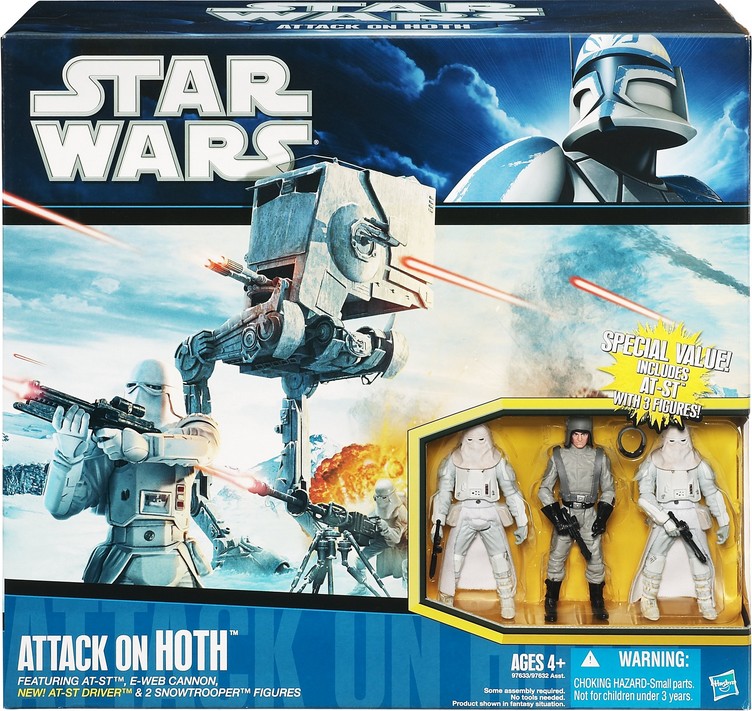 We just received the Hasbro’s Star Wars Superpack Battles on Hoth and these packs are absolutely made for the fans in mind! Stage a battle of epic proportions with these two STAR WARS HOTH BATTLE PACKS! With your ATTACK ON HOTH battle set, use the AT-ST™ vehicle (with AT-ST™ DRIVER) to stride across the grounds toward Echo Base. On the ground, two SNOWTROOPERS™ slam the Rebel base with laser fire from an E-Web heavy repeating blaster. Use your DEFENSE OF HOTH battle set to try to defend the base. K-3PO™ and two REBEL TROOPERS™ blast the enemy from the laser towers that ring the base, and fire anti-vehicle cannons and medium repeating blasters at the SNOWTROOPERS and AT-ST walkers. With all of this firepower, there’s no telling who will win this fight! 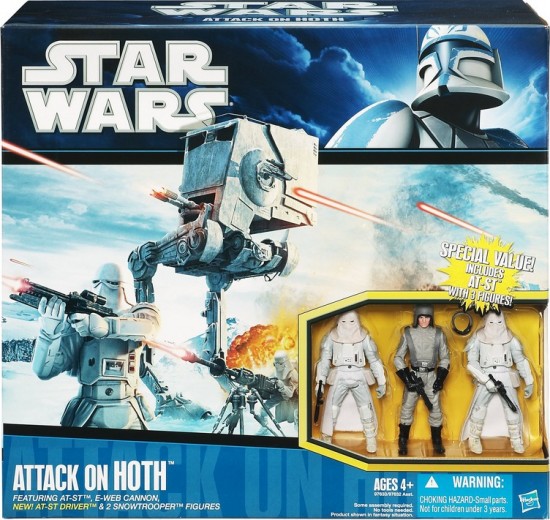 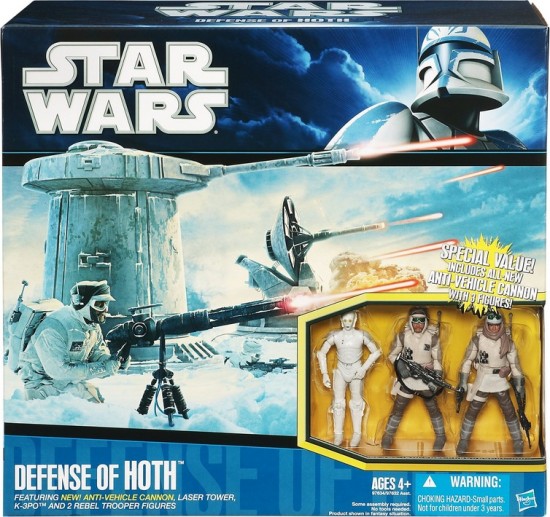 Each pack is RM199 and these are hot selling Star Wars items at Toywiz and Toy Garden Kuala Lumpur!