A lot of customers keep asking about the release date for the upcoming wave 3, 4, 5 and wave 6 ROTF toys. When is the Leader Class Jetfire available? When is the Devastator available? When are the rest of them coming in to Toywiz? So, we will list down some important dates here for you as reference here 🙂
Please also noted that the date here is subject to change as sometime Hasbro may delay their release dates. 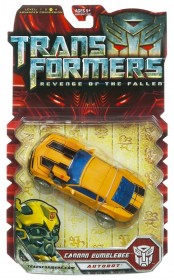 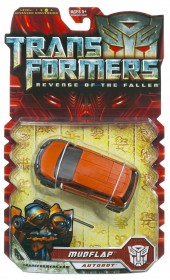 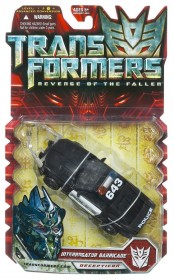 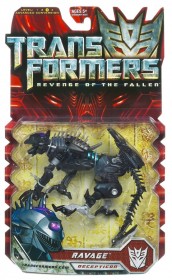 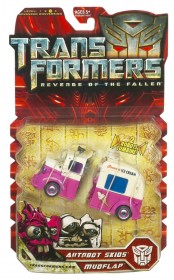 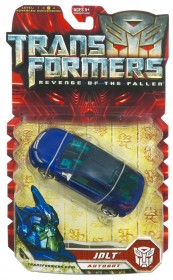 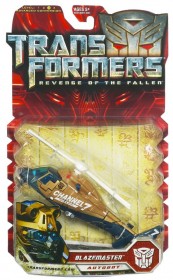 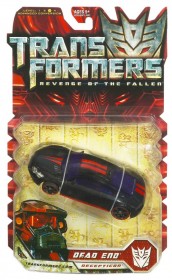 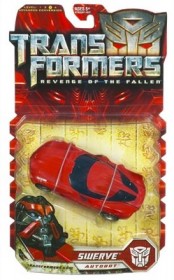 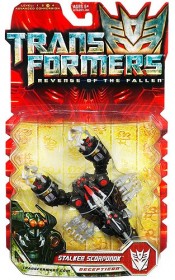 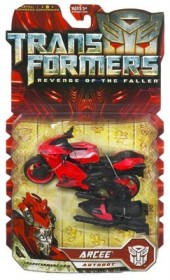 For more pictures on the Blazemaster, Jolt, Icecream trucks, you can check out this forum page from Transformersbay Forum. 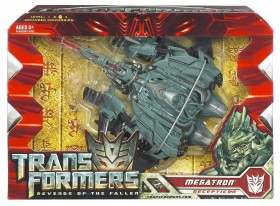 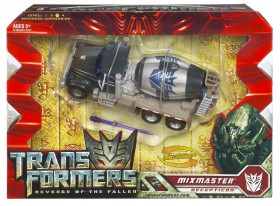 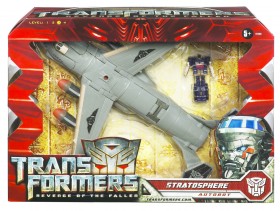 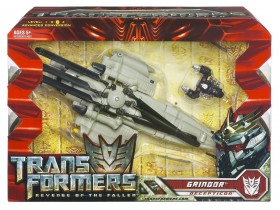 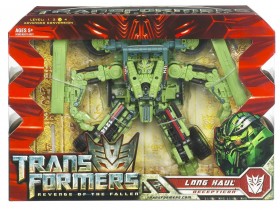