The much-anticipated Hasbro’s Transformers 2 ROTF Deluxe Class Wave 4 arrived to Toywiz now! This assortment contains many of the popular figures and includes Skids and Mudflap (the pink Icecream Truck), Jolt (Chevy Volt), Blazemaster and Dead End (a cool repaint color of Sideways). The deluxe class figures are selling at RM59 each at Toywiz Malaysia and some figures might be selling in sets only. 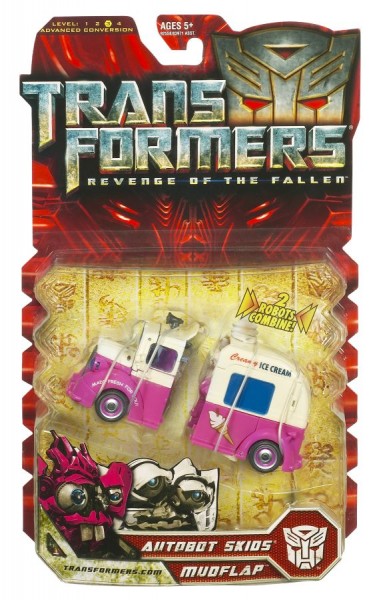 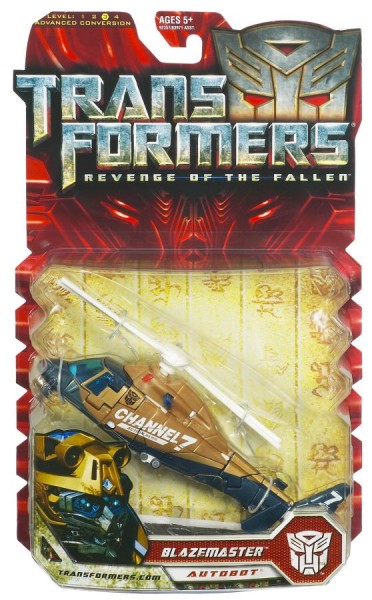 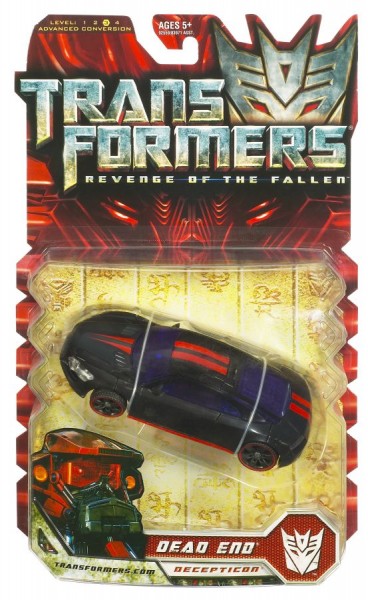 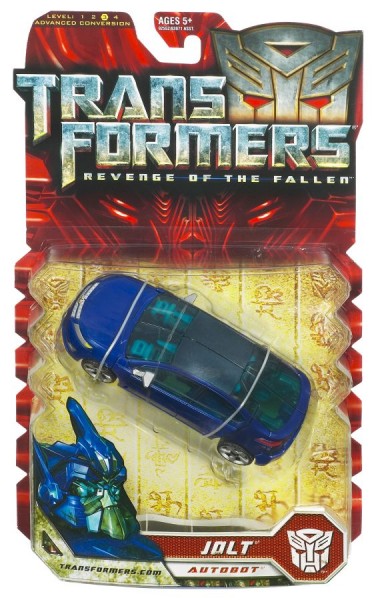