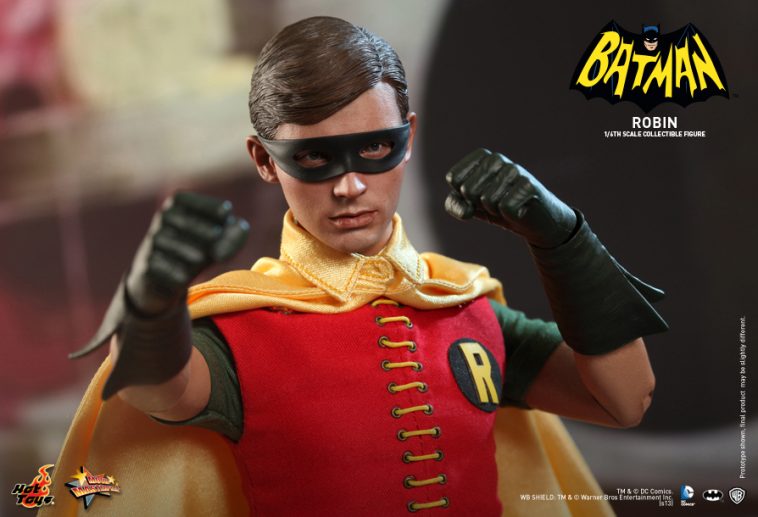 “Holy smokes, Batman”! The crime-fighting hero of Gotham City is rarely seen without his faithful sidekick – Robin in the Batman 1960s television series. The campy and lighthearted TV show has become very popular with fans and a movie was made between the first and second season of the TV series. Toywiz and Toy Garden will be taking preorder for this masterpiece figure now! 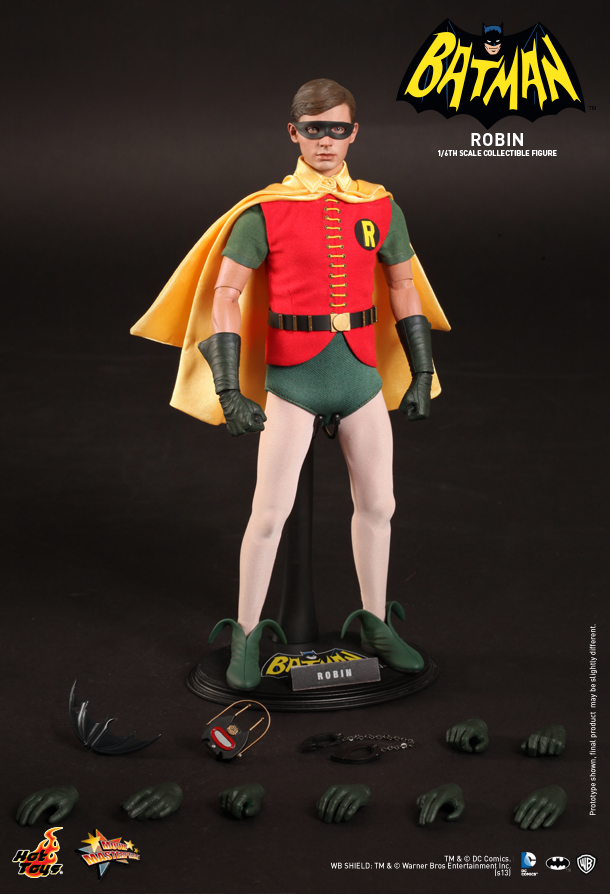 Hot Toys is delighted to introduce the 1/6th scale Robin Collectible Figure from the classic 1966 Batman movie. The collectible figure is newly developed and highly detailed which is specially crafted based on the image of Burt Ward as the boy wonder Robin, featuring a screen-accurate masked head sculpt, the classic Robin costume, weapon and accessories.

[colored_box color=”yellow”]Preorder now at Toy Garden and Toywiz Malaysia for RM499 and a deposit of RM50 is required to place deposit.[/colored_box]