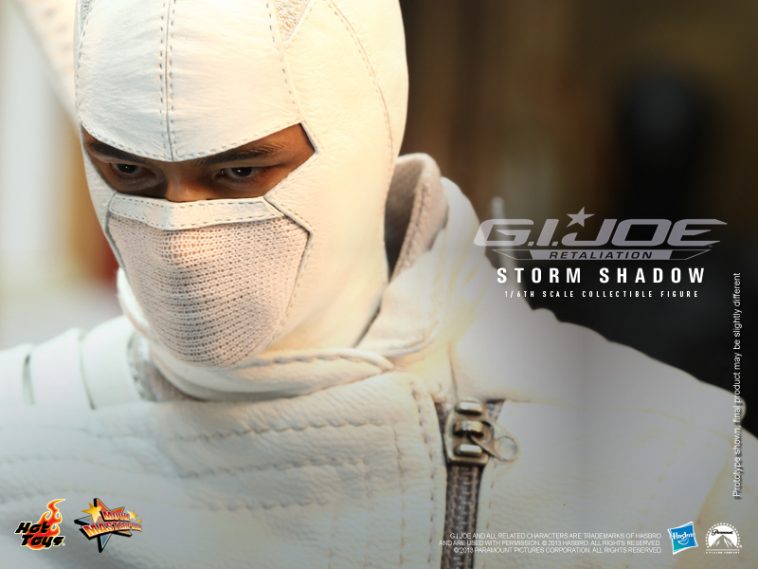 Following the firstly launched character of the Snake Eyes Collectible Figure from the upcoming G.I. Joe Retaliation movie, Hot Toys is thrilled to present the white ninja – the Storm Shadow Collectible Figure who comes from the villainous Cobra organization. 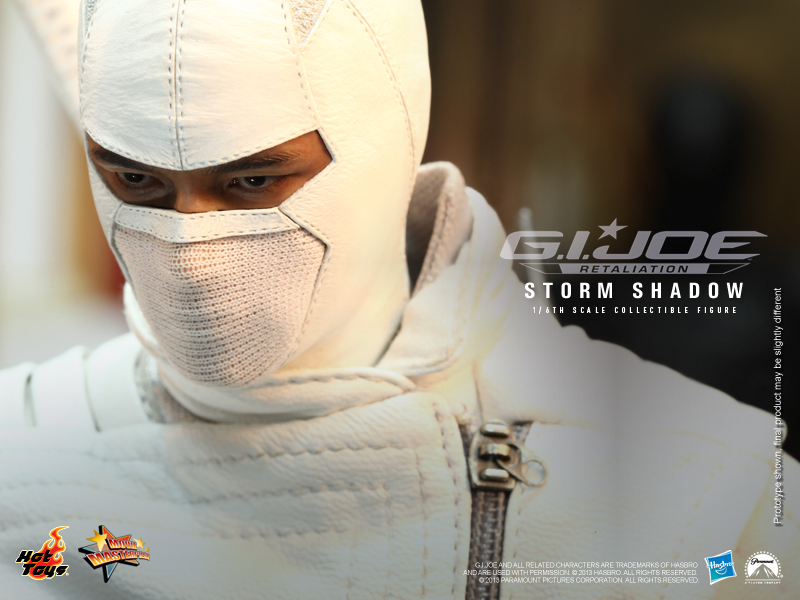 The movie-accurate collectible is specially crafted based on the image of Lee Byung Hun as Storm Shadow in his white ninja bodysuit in the movie, highlighting the new developed heads, highly detailed costume and weapons.

Let’s continue the ninja battle between Snake Eyes and Storm Shadow in this sequel!

[colored_box color=”yellow”]Preorder now at Toy Garden and Toywiz Malaysia for RM539 and a deposit of RM30 is required to place deposit.[/colored_box]