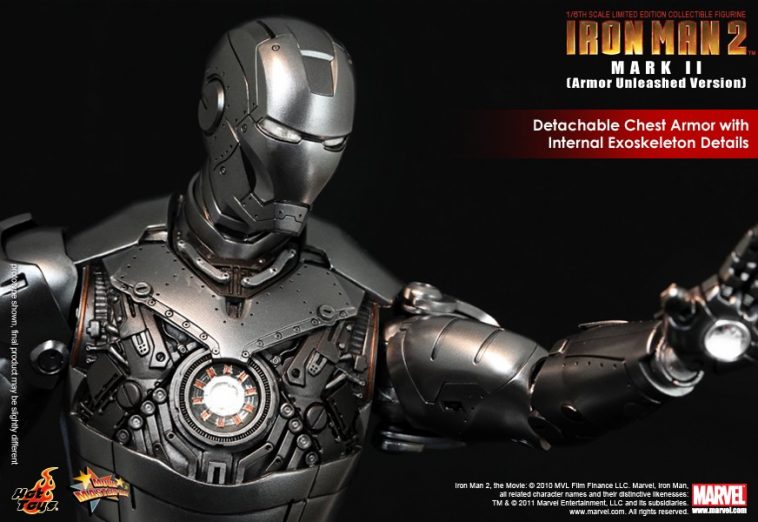 Start preorder now at Toywiz Malaysia and don’t miss the chance to own this masterpiece! a deposit of RM30 is required to secure your preorder