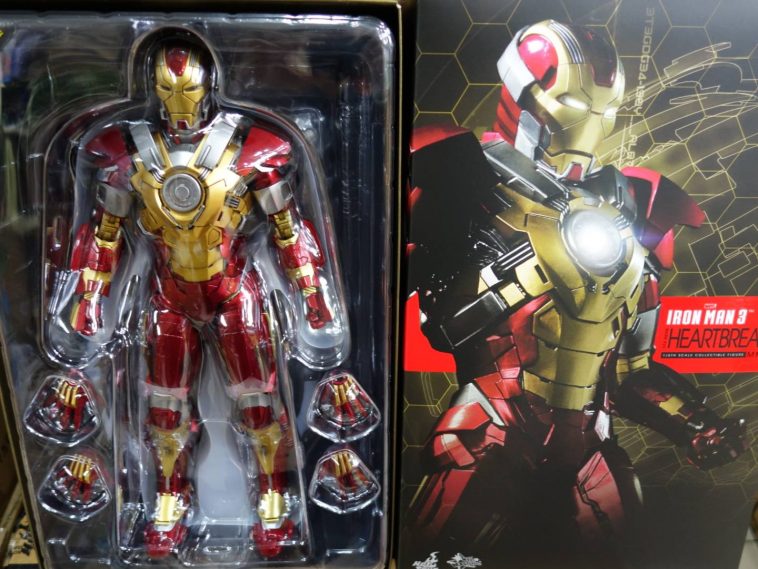 Tony Stark has built a number of new suits in Iron Man 3. Aldrich Killian and his Extremis soldiers proved to be a formidable force and Tony has to initiate the “House Party Protocol” to confront them.

In stock now at Toy Garden and Toywiz Malaysia for RM799