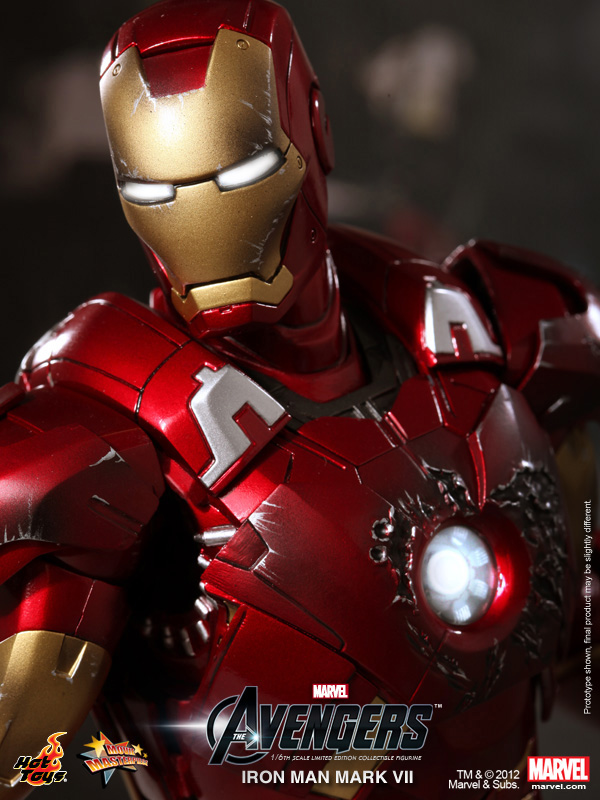 The movie-accurate Mark VII collectible is highly detailed and fully deployed, specially crafted based on the image of Robert Downey Jr. as the iconic character Mark VII in the movie, highlighting the highly detailed head sculpt, light-up functions and well equipped armor. 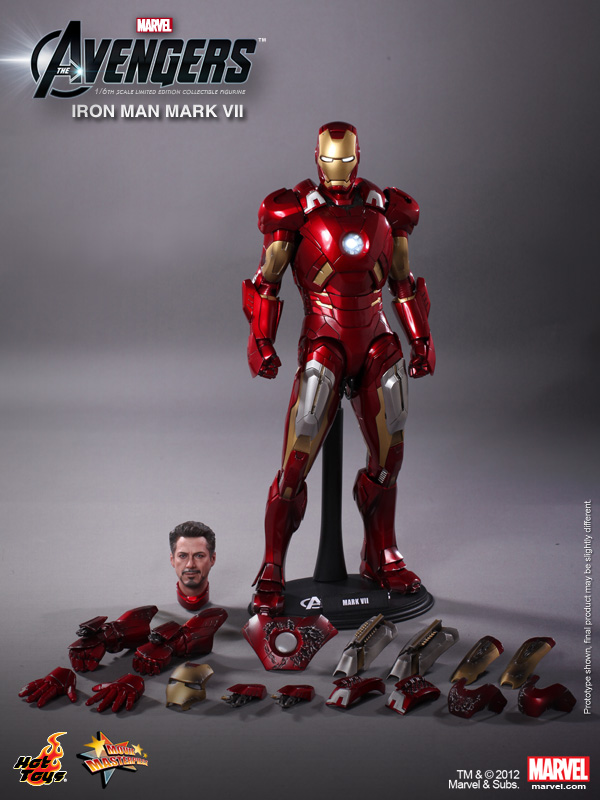 – Over 36 points of articulations

– One (1) pair of damaged shoulder armor

– One (1) pair of detachable forearm rockets

– One (1) pair of wrist laser on forearm armor

– Two (2) pairs of interchangeable palms including:

– One (1) pair with improved articulations, movable fingers and light-up repulsors

Toy Garden and Toywiz Malaysia will be taking preorder for this figure! Preorder now to enjoy special price of RM729 and a deposit of RM50 is required to place order!