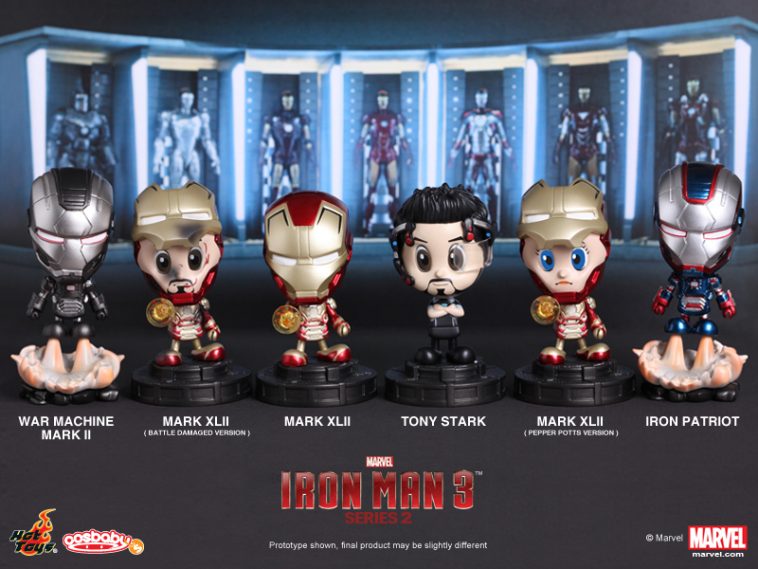 Preorder now at Toy Garden and Toywiz Malaysia for RM209 and a deposit of RM30 is required to place deposit. Estimated release date Q4 2013.