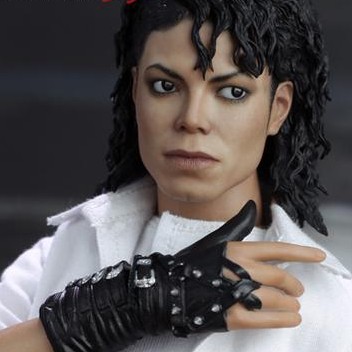 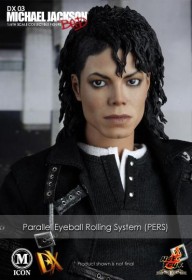 Next Hot Toys DX-03 will get a M-Icon treat: Michael Jackson is forever in our heart. His iconic song “Bad” in 1987 is still well-received nowadays. Paying tribute to our King of Pop, Hot Toys is proud to present the 1/6th scale Michael Jackson collectible figure again, this time depicting his image in his popular hit Bad’s music video in 1987, highlighting the authentic head sculpt, the multi-layered stereoscopic hair sculpture and the highly-detailed costume of his style. A complimentary value-added set of upper outfit portraying his image in the Dirty Diana music video in 1988 is also presented.

Pre-order now at Toywiz Malaysia and this is gonna to be another top hit music figure!