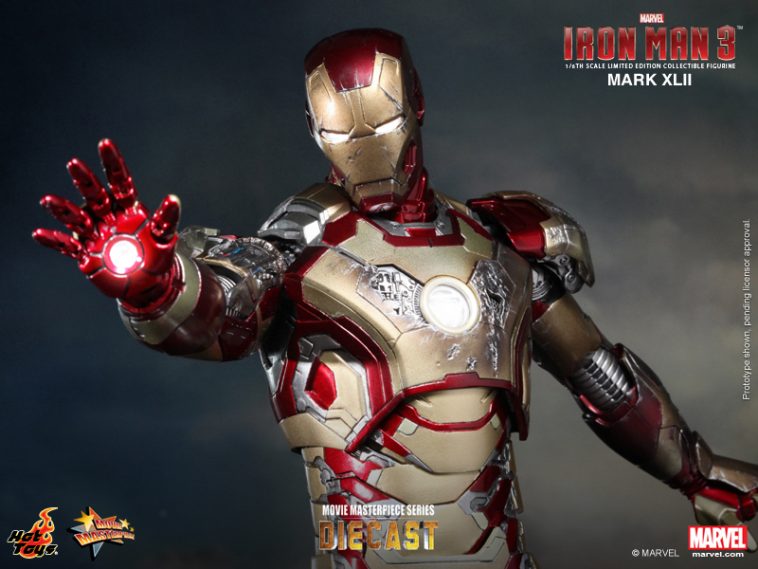 Iron Man fans, Marvel’s Iron Man 3 is coming to town this month and Hot Toys is proud to present the 1/6th scale Mark XLII Limited Edition Collectible Figurine from the Iron Man 3 movie for the MMS Diecast Series. This is only the second collectible to be introduced in our premium Diecast Series.

Toy Garden and Toywiz Malaysia will be taking preorder now for this figure which is expected to be released Quarter 1 2014! 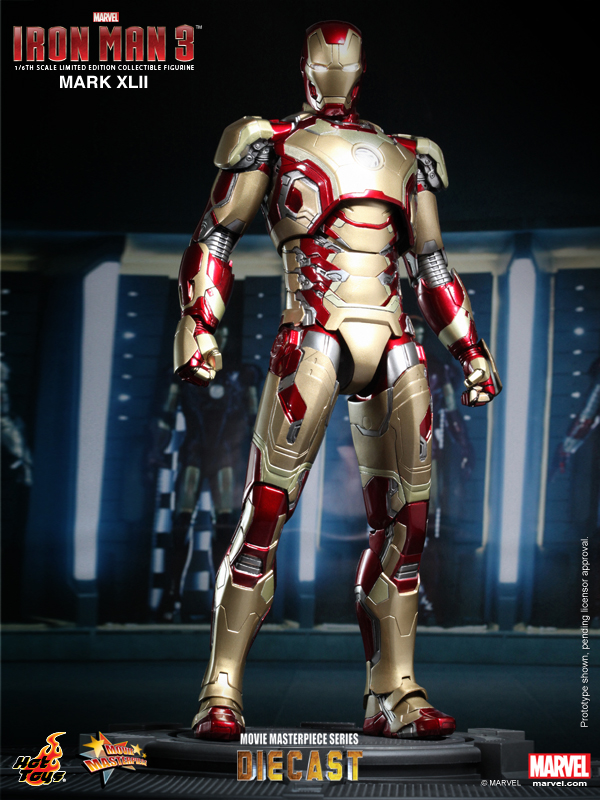 [colored_box color=”yellow”]Preorder now at Toy Garden and Toywiz Malaysia for RM949 and a deposit of RM50 is required to place deposit.[/colored_box]