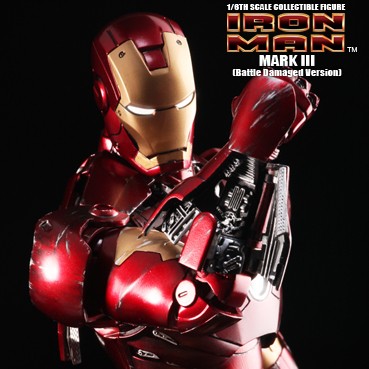 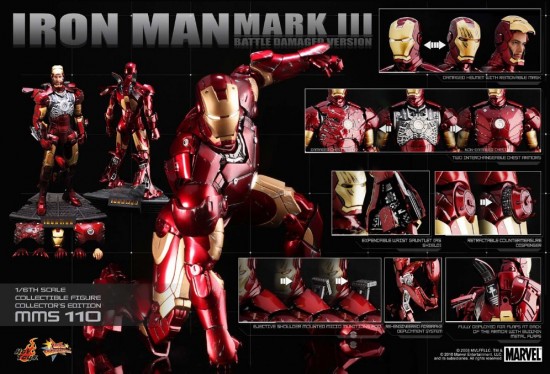 There will be a new Battle-Damaged version of the Hot Toys 1/6 scale Iron Man Mark III coming soon! Toywiz Malaysia will be taking preorders for this item and expecting to be sold out very soon. So start ordering now. Item in stock now RM650.