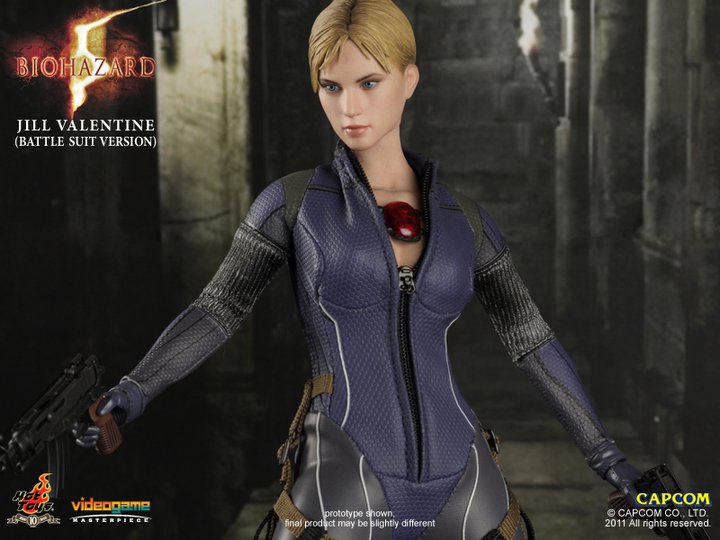 – TrueType body with over 30 points of articulations

– Each piece of head sculpt is specially hand-painted

– Magnetic administration device to be put around the heart area

Toywiz Malaysia and Toy Garden Kuala Lumpur will be taking preorder for this item now at RM429 and a deposit of RM30 is required.