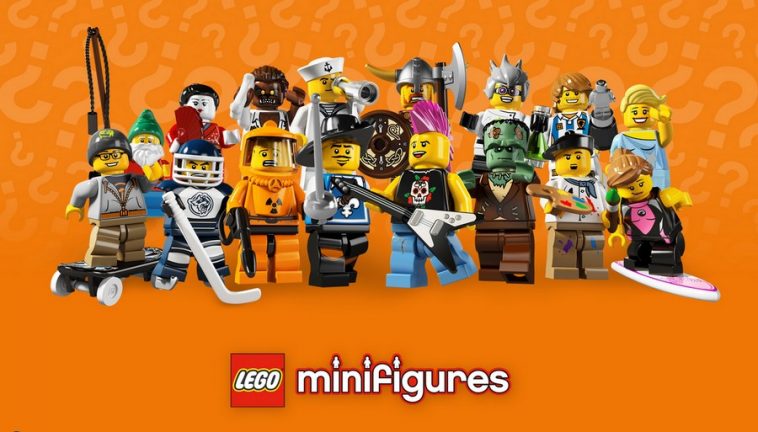 Lego 8804 Minifigs Series 4 will be coming in probably around April 2011 and will definitely be another hit for Lego fans out there! The full list of figures are revealed recently and we will start taking preorders for them now.

In Stock Now at Toywiz and Toy Garden! 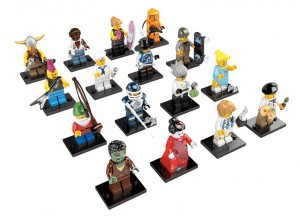 We will be taking preorders for the full set of 16 figures at RM240 and if you intend to collect the full set, ! This new series is in stock now and selling hot! 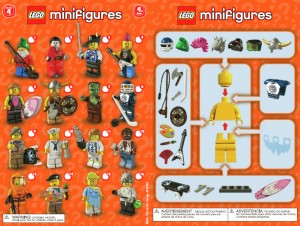 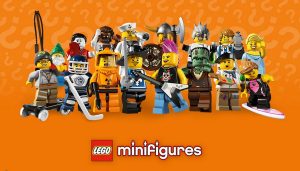