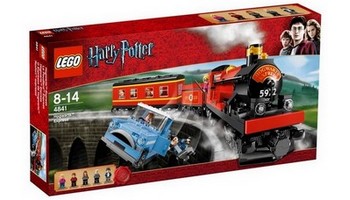 All sets in stock now and selling hot! 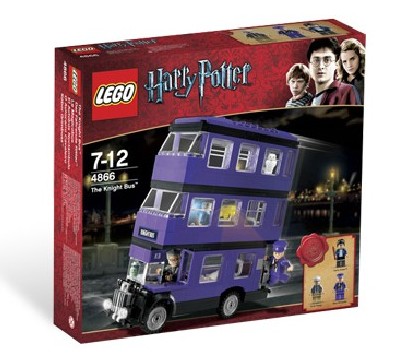 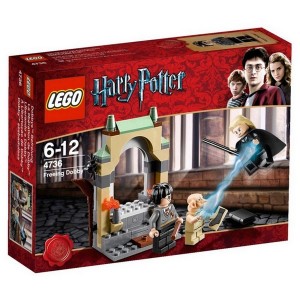 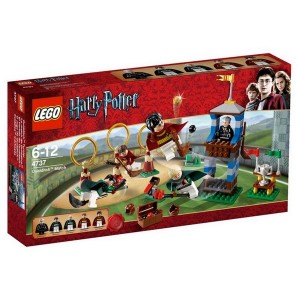 Lego 4737 Quidditch Match RM124 Includes 153 pieces lego
Catch the Golden Snitch™ and win the match for Gryffindor™!
Marcus Flint and the Slytherin team are winning! Gryffindor’s only chance to win is if Harry Potter is the first Seeker to catch the Golden Snitch! Beat the bludgers away, soar through goal posts, a tower or over the stands, fire catapults, catch the Snitch, then fly away through the Hufflepuff Tower with the trophy! 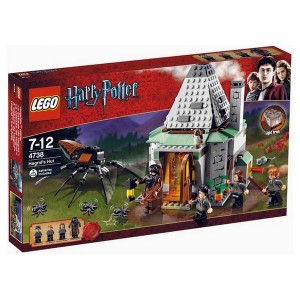 Lego 4738 Hagrid’s Hut RM249 Includes 442 pieces lego
Action and adventure await you in Hagrid’s Hut!
On the shadowy outskirts of the Hogwarts™ School of Witchcraft and Wizardry grounds, Hagrid’s Hut is home to the school’s half-giant grounds keeper. Harry, Ron and Hermione never know what will await them there. From giant spiders to baby dragons, magic and mystery surround this rustic cabin. 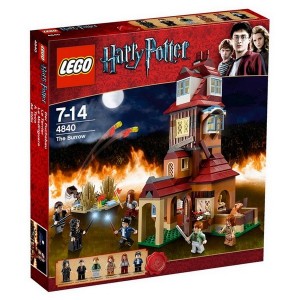 Lego 4840 The Burrows RM354 Includes 568 pieces lego
Attack at The Burrow!
The Burrow is under attack! Race into the reeds to save Ginny and battle the Death Eaters before they destroy the Weasley’s home! 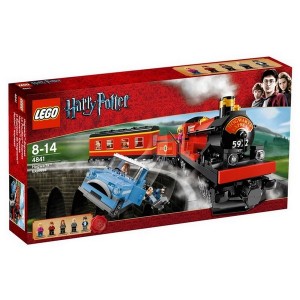 Lego 4841 Hogwarts Express RM419 Includes 646 pieces lego
Catch the Hogwarts™ Express headed to Hogwarts!
The Hogwarts™ Express has left the station without Harry and Ron on board! Borrow Mr. Weasley’s flying car to catch up with your classmates. Remove the top of the passenger car to place minifigures inside and load up your cargo!