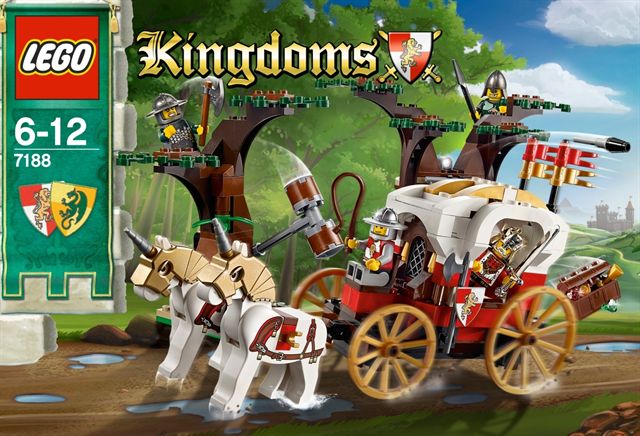 Kingdoms takes over the position of LEGO’s medieval-related System play theme from Lego Castle. Kingdoms is castle subtheme, that is the direct successor to the Fantasy Era Castle theme, and was released in mid-2010, and is still continuing in mid-2011! Unlike its predecessor, Kingdoms departs from the concept of a fantasy world inhabited by trolls and dwarves, and goes back to the idea of a more realistic world modeled after the European middle-ages. The only fantasy-element are the dragon-crests and a sorcerer minifigure.

Toy Garden and Toywiz Malaysia have stocks for these Kingdoms sets now! 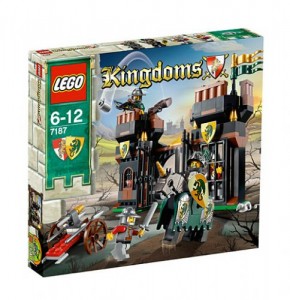 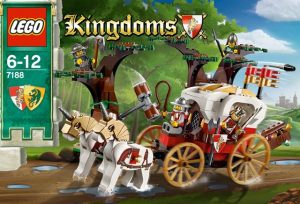 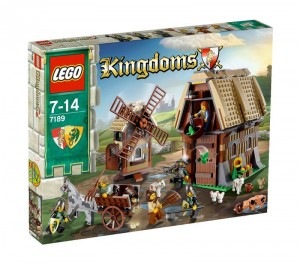 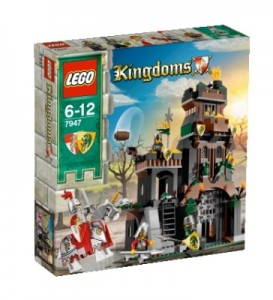