We have the latest assortment of Star Wars Lego in stock now at Toywiz. You can build your Clone Wars Republic Shuttle army now and for those who miss out the previous TIE fighter, here is your chance to have the Star Wars Classic black color fighter! 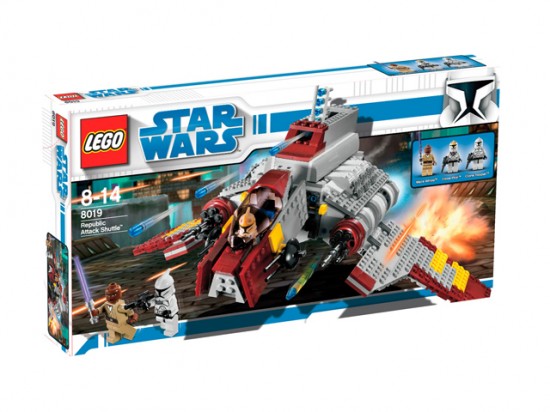 Star Wars Lego 8019: Unleash the explosive power of the Republic Attack Shuttle™! RM389.90
Packed with massive firepower, the Republic attack shuttle sweeps down over the Separatist droid army and unleashes its auto-firing flick missiles and dropping bombs on the enemy! When the smoke clears, it folds its wings and converts to landing mode to drop off Jedi Master Mace Windu™ and his clone troopers to finish the mission.
Includes Mace Windu, Clone Pilot™ and Clone Trooper™ minifigures!
Features collapsible wings, flick firing missiles and bomb dropping function under the wings!
Ship measures 9.5″ (24cm) long and has an 18″ (45cm) wingspan! 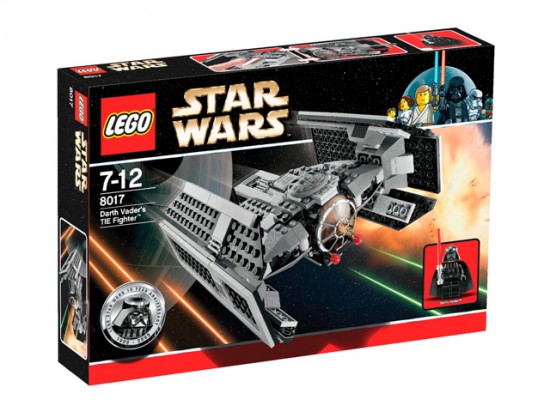