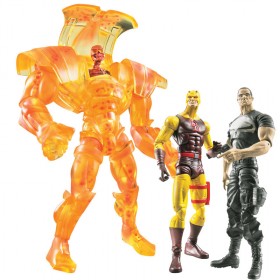 Hasbro Marvel Legends Series 4 (The Nemesis Series) will only be available early Jan 2009, hopefully.
This series will build a Holocaust Nemesis figure, an X-men villain from an alternate timeline who was trapped in the “real” one!

Reported previously by Hasbro, this series will contains (subject to change):-

Variant figures and case assortment is still unknown at this moment.

As the Marvel Legends line is going hotter, pre-order your set now with Toywiz to avoid disappointment! 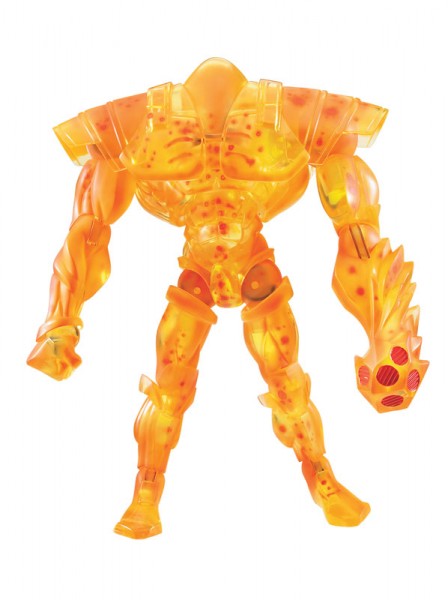