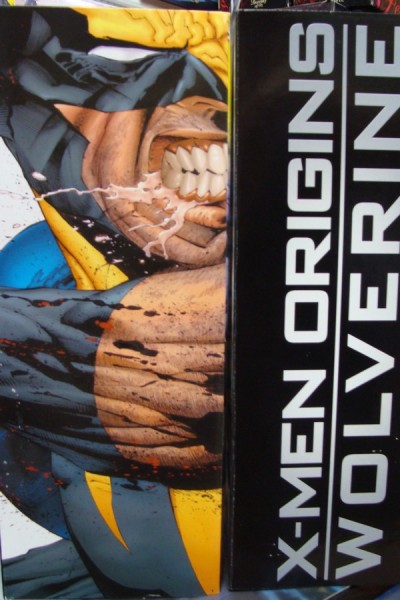 Just received a small shipment yesterday from Marvel Select, X-Men Origins movie figure Logan (Jack Hughman), First Appearance Wolverine, and the First Appearance Wolverine (Variant figure). Marvel Select is a line of action figures based on heroes from the Marvel Universe. The line was once designed and produced by ToyBiz, but distributed by Diamond Select Toys; this means that, rather than mass-market stores, Marvel Select figures are available only from specialty retailers.

The figures are sculpted in a strict 7″ scale – unlike other toy lines, where figures’ size can be unrelated to one another, the Marvel Select figures are carefully designed to create a standard look. Each of the releases comes with a deluxe diorama, and is packaged in a large blister pack designed to appeal to collectors. Large artwork on the left side of the package allows the figures to be displayed like books on a shelf. 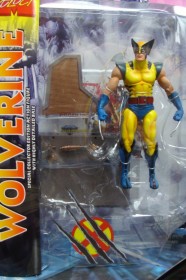 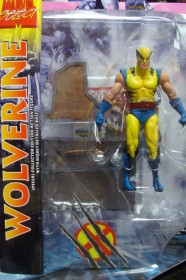 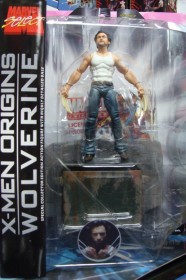