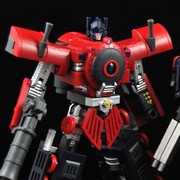 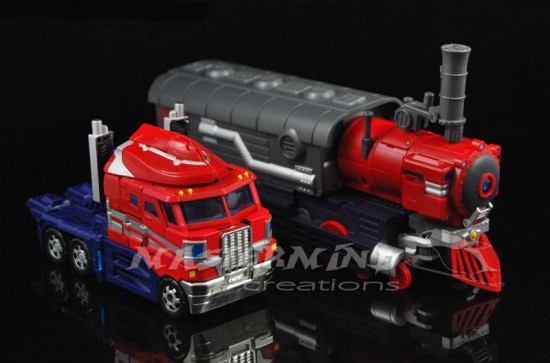 In stock now at Toywiz Malaysia for RM280.