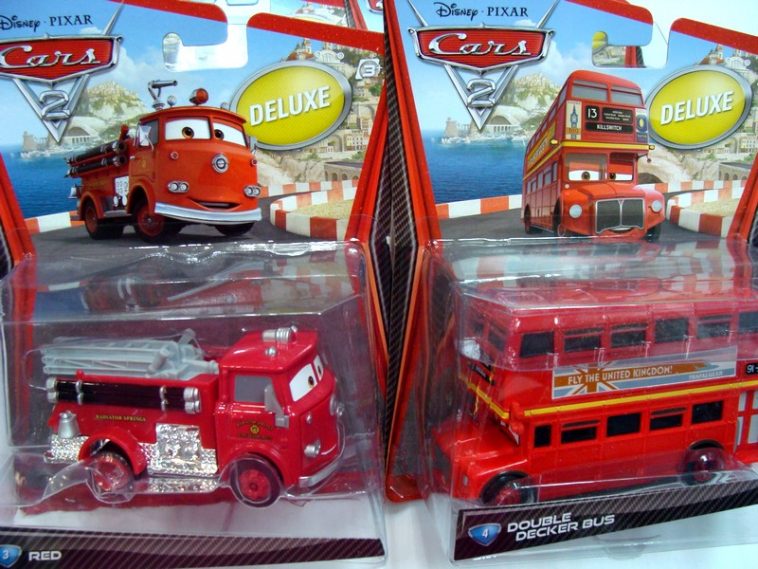 We just received the latest stocks from Mattel for the upcoming Disney Pixar CARS 2 movie. Cars 2 is an upcoming American computer-animated 3-D film. It is the sequel to the 2006 film, Cars. It is produced by Pixar Animation Studios and distributed by Walt Disney Pictures. It is currently scheduled for release in theaters in the United States on June 24, 2011 and in the United Kingdom on July 22, 2011.

We have the basic diecast cars, deluxe cars, lights and sounds Cars 2, as well as some playsets! 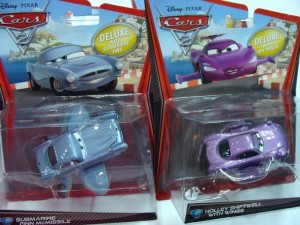 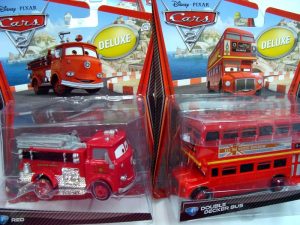 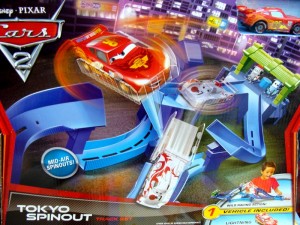 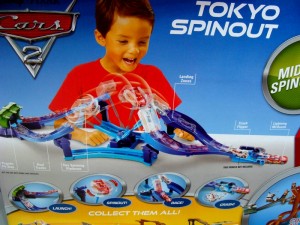 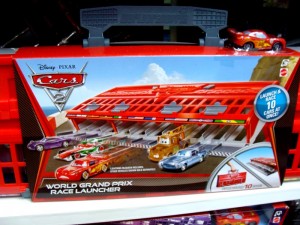 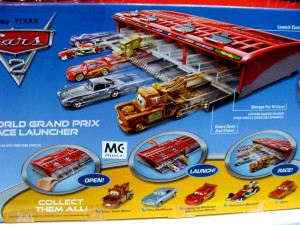