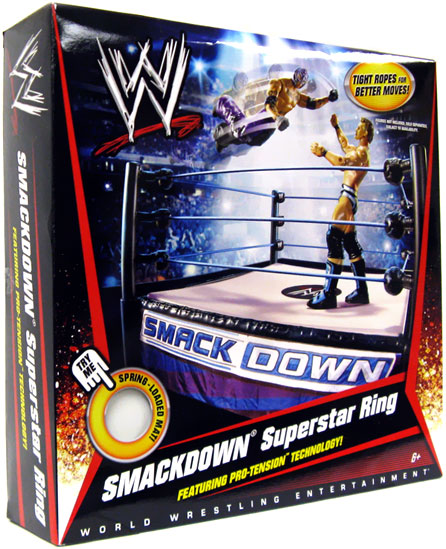 Mattel has launched their brand new WWE license toys and figures some Basic Figures and Wrestling Ring assortments have already arrived to Toywiz Malaysia now! There will be a few range of figurines like the Basic Figures, 2-Packs, Elite Collection, Flexforce figures, Wrestlemania Heritage series and more.

In stock now at Toywiz Malaysia: WWE Basic Figures Series 2 – Rey Mysterio, Kane, Jack Swagger, Mark Henry, Vladimir Kozlov, and CM Punk. Each figure is RM54 and some are sold in sets only. 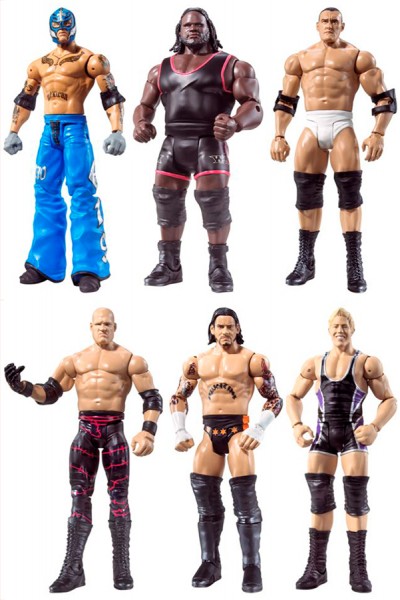 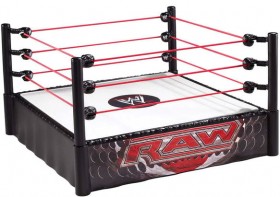 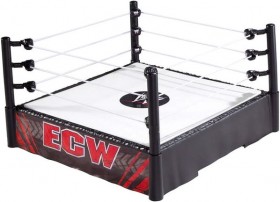