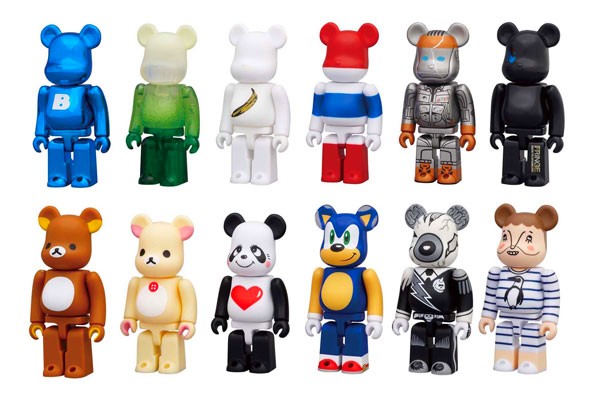 In stock now at Toy Garden and Toywiz Malaysia, one box of 24pcs sealed case is RM350.

Secret Bearbricks from the series are as follow and available as well: