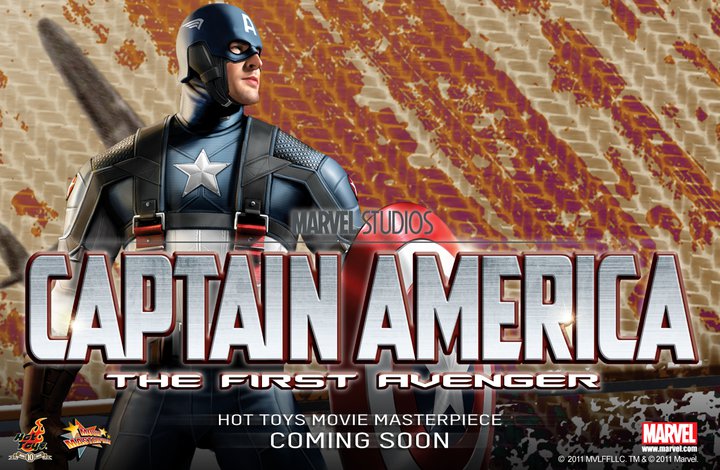 Hot Toys has just announced some of their upcoming movie license for the year 2011 and we can expect another exciting year ahead! For 2011 blockbuster movies, we are all aiming the marvel movies like Thor and Captain America, as well as Pirates of the Carribbean, Batman movie 1989, Indiana Jones and video game figures like Metal Gear Solid! Check out the attached photos for a quick glimpse of what to expect in 2011. 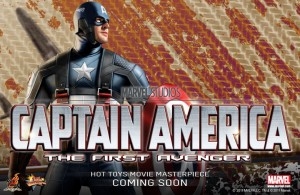 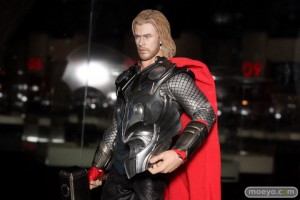 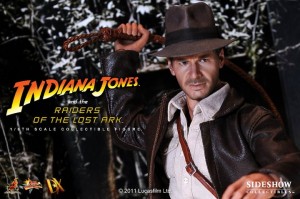 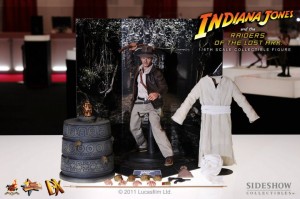 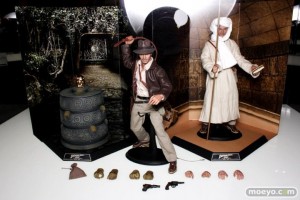 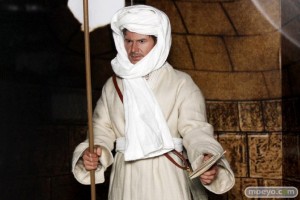 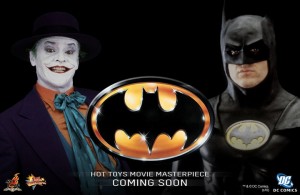 Movie Masterpiece Pirates of the Caribbean 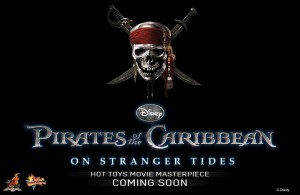 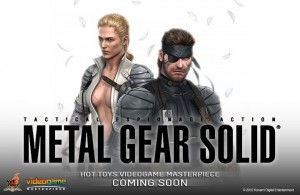 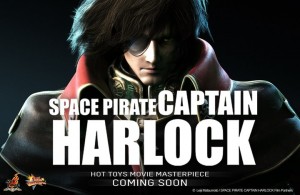 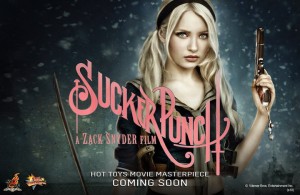