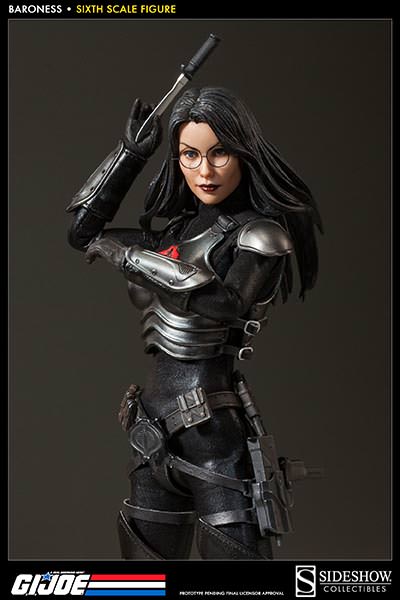 Baroness, a pivotal figure in the COBRA hierarchy, is equally ruthless and beautiful; a highly efficient killer skilled in espionage and well versed in international terrorism. Sideshow Collectibles proudly presents the Baroness Sixth Scale figure, the newest addition to our growing collection of COBRA operatives. Well-armed and fitted with a black fabric bodysuit and detailed body armor, Cobra Commander’s right hand woman stands as one of COBRA’s chief architects of terror. 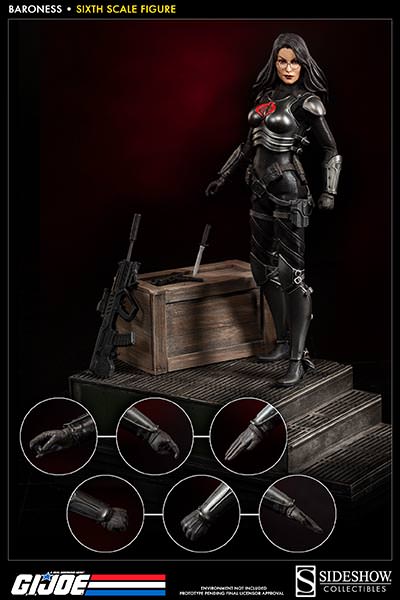 [colored_box color=”yellow”]Preorder now at Toy Garden and Toywiz Malaysia and a deposit of RM50 is required to place deposit.[/colored_box]