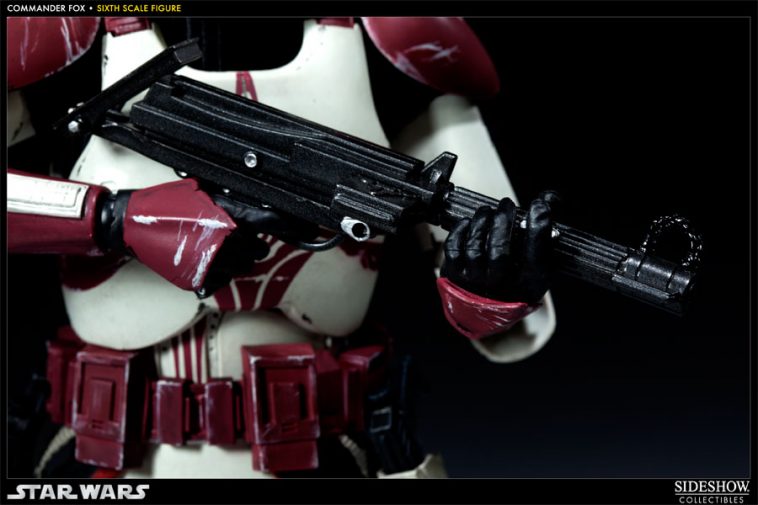 Sideshow Collectibles is proud to present the newest member of the Militaries of Star Wars Sixth Scale line, Clone Commander Fox. This SDCC exclusive item will be available for preorder now at Toy Garden and Toywiz Malaysia! 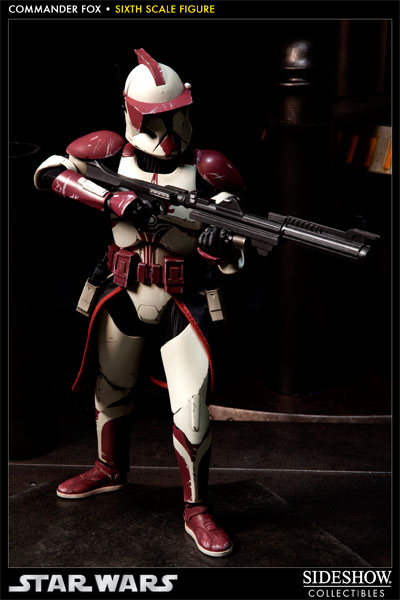 ‘When will you fools learn? No one escapes from Commander Fox.’

During the Clone Wars, Count Dooku placed a bounty on the heads of all the members of the Galactic Senate. As most of the senators resided on Coruscant, their protection fell on the shoulders of the famed Coruscant Guard. Their commander, CC-1010 nicknamed Fox led missions to rescue Senator Padme Amidala and protect Shayla Paige-Tarkin. Protecting the senators also meant hunting the bounty hunters; tirelessly chasing Trandoshan hunters and confronting Cad Bane of Duros during a tense hostage situation.

[colored_box color=”yellow”]Toy Garden and Toywiz Malaysia will be taking preorder for this figure! In stock now for RM479 and limited quantities.[/colored_box]