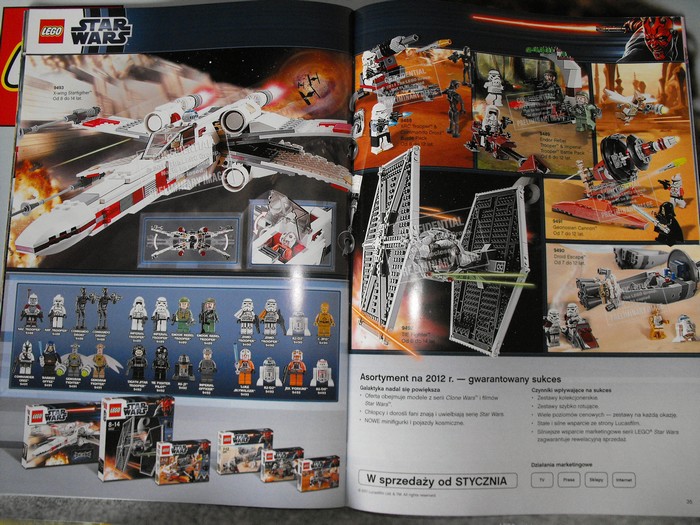 Some new leaked pictures from Lego for their next 2012 playsets, featuring popular themes like Star Wars, Ninjago, and the Lego Hero Factory Superheroes! From the look of it, 2012 going to be another great year for Lego and Star Wars fans!

So you will probably expecting some great Star Wars sets like the X-wing Starfighter, TIE Fighters, Jedi Interceptor and some Sandtrooper battlepacks! And there are some many nice minifigs as well! And this is the list of Star Wars lego for 2012 (subject to change by Lego):

Credits to Eurobricks for these awesome pictures.