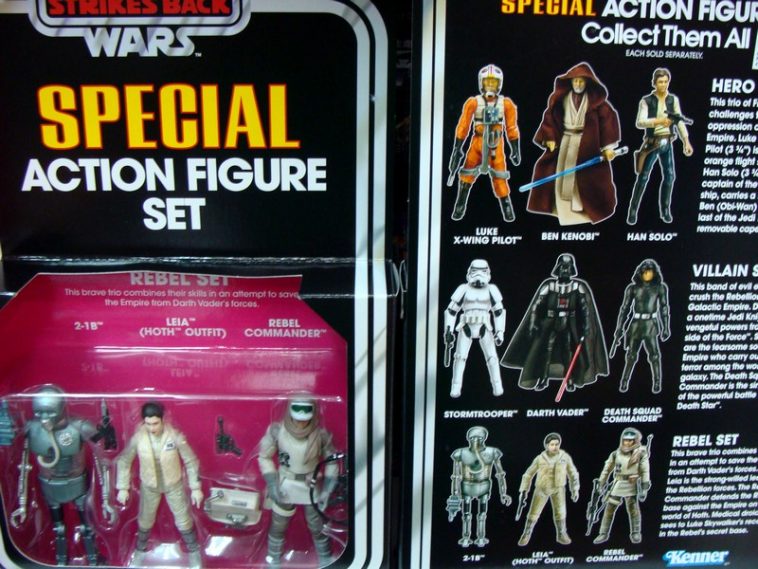 Each pack is RM99 and some are sold in sets only. Available in limited quantities at both Toy Garden and Toywiz Malaysia. 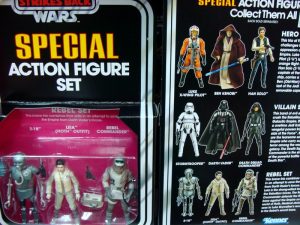 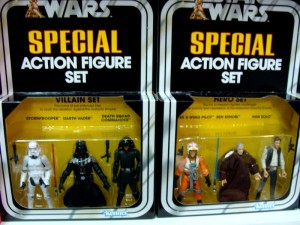