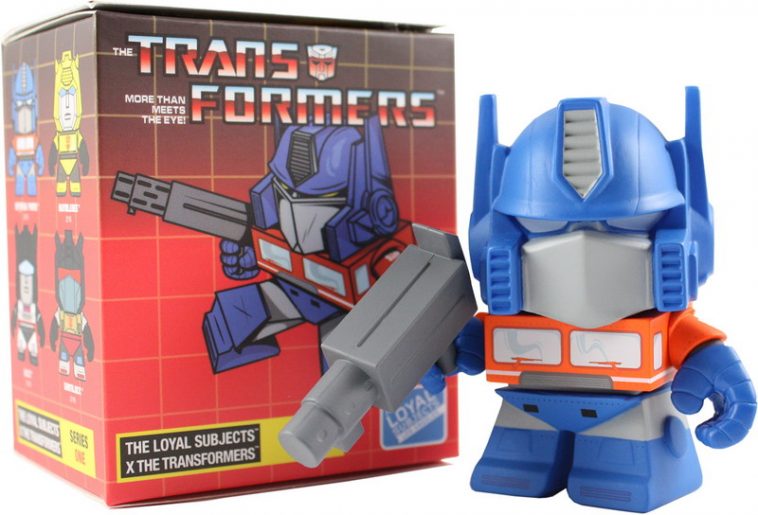 The fight for Cybertron has spilled over to Earth. The Autobots, led by their fearless leader Optimus Prime, have sworn to protect the human race against the tyranny and destruction from the Decepticons – led by the very powerful, Megatron. Join the interstellar battle as the Autobots and Decepticons lock horns in an effort to seize power and bring peace or destruction to the Universe. Series One features – OPTIMUS PRIME, BUMBLEBEE, JAZZ, SOUNDWAVE, STARSCREAM, GRIMLOCK, MEGATRON, THUNDERCRACKER and Three very sought after Chase figures – ratios 1/24, 1/48 and 1/96.

Features:
– 16 to a case – in most cases 2 of each revealed character, unless chase figures are in case packs
– 7 Points of articulation
– Blindbox and foil bag
– Comes with a stat card
– 3″ tall
– Includes weapon
Under License from Hasbro, Inc. 2013

Preorder now at Toy Garden and Toywiz Malaysia for RM320 (Set of 8 Figures) and a deposit of RM50 is required to place deposit. Estimated release date Nov 2013.