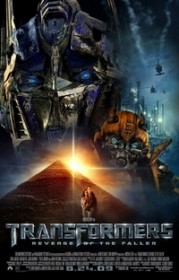 I believe a lot of people rushed to watch the Movie Premiere in Malaysia on Monday 22th June and heard some good reviews from customers too. Almost everyone said will catch the movie again for 2nd time or even more. With these in mind, the cinemas will be packed with all sort of transformers fans for the whole month, I assume. After the movie official screening, there shall be a whole horde of collectors and families storming to stores hunting for toys again.

For us in Toywiz, we will only have time to catch it maybe on Wednesday night and going again with other Transformers forum members on the Saturday.

For teasers, here are some movie stills and I will be adding more and more. Especially for those Megan Foxxy fans! For the Autobots and Decepticons shots from the movie, we will be adding them later as well. Hopefully will get some great photos as wallpapers too. 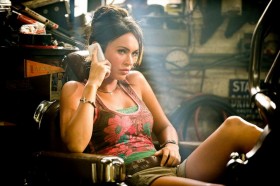 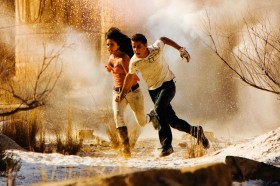 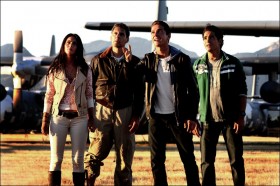 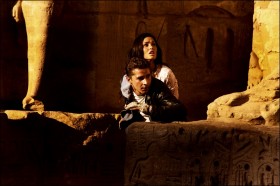 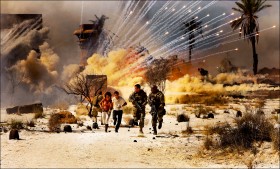 So for those who has already watch it and want to give some movie reviews, let’s start here.

transformers : revenge of the fallen
some of the review i made, simple facts

* nice :
– movie duration longer than the first movie 2 hours 24 minutes
– new robots you can see in this movie
– mature cinematography, more bullet and exposions!!!!
– nice transformers fighting scene but so fast, the eyes cannot catch all the scenes!
– respect michael bay for his expert in military and gun firing scenes, its like you watching combat movie
– storyline not so heavy but for those who just know transformers maybe a bit confusing
– the CGI on demolisher highway scenes one of the best scene, u dont want to blink you eyes!
– some sad scenes, yeah believed it man!
– definately going to watch second time

* not so nice :
– no proper introduction to the new transformers robots such as sideways, sideswipe and jolt.. (do you know which one is jolt?)
– only bumblebee, prime, skids and mudflap outstanding in autobot characters? where are the rest?
– i barely see ratchet in this movie
– sideways looks cool but died less than first half an hour of the movie
– no outstanding decepticon robot like barricade like the first movie
– no slow motion scene like ironhide jumping and shooting cannons at the same time (best scene ever!!!)
– too many human scenes!
– devastator (constructicons) only appeared in the last scenes, we want more!
– ratchet and ironhide suddenly like an extra actor…drowning in the movie…
– arcee should be more outstanding in this movie, in the 80’s she’s like the second commander
– annoying female character like the movie, species!!! to alienated already
– in the first movie, sam and mikeala already kissing…they havent said ‘i love you’?….huhuhuhu

overall, transformers revenge of the fallen is one of the best movie…
no doubt it bro!!! By Farul Starwars.

Watched ROTF just now… Yes, some people were clapping as well at the end… It gets 8.5/10 from me…

You get comedy, action and some almost-touching scenes… The girl beside me cried…

The Twins were the star of the show really for me… Love them! I guess those who has yet to get Huey and Dewey, better buy them now coz they are a hit! (at least in the cinema I’m in)…

After watching the movie, I guess I will be able to appreciate the toys better… Will watch it 2 more times this week! Crazy!