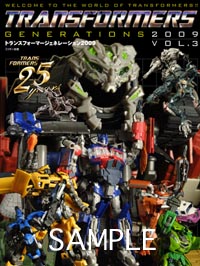 Each book will come with a cut-out coupon which entitle you to purchase an exclusive figure. The exclusive figure will be sold separately and we will be taking preorders for these figures soon. 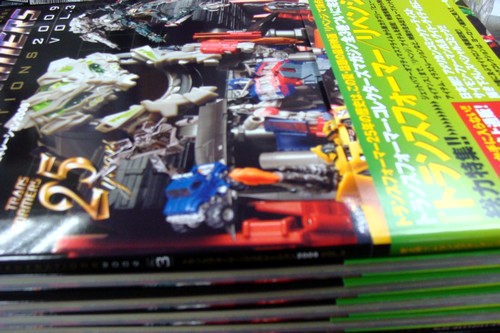 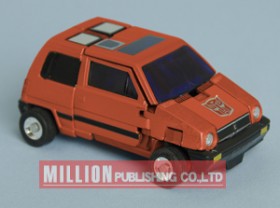 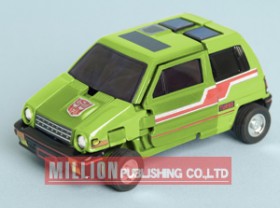