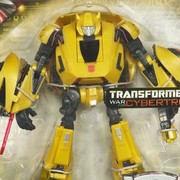 We have received stocks from the latest release of Hasbro Transformers toys, both the Hunt for the Decepticons and Transformers Generations 2010 series. Same as the previous lines, these series comes with Legends Class, Scout Class, Deluxe Class, Voyager Class and Leader Class figures depending on the size and level of transformation. So grab yours now at Toywiz Malaysi and don’t miss them! Deluxe Class figures are RM59.90, Voyager Class RM119.90, Leader Class RM219.90, Scout Class RM39.90 and Legends Class RM24.90. Sold separately and some are sold in sets only. 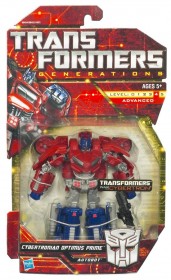 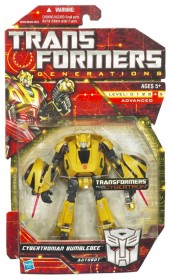 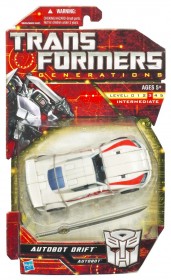 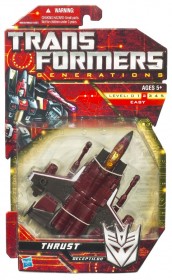 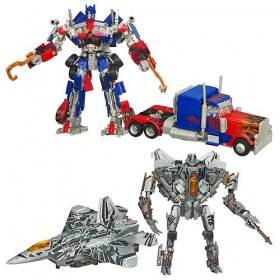